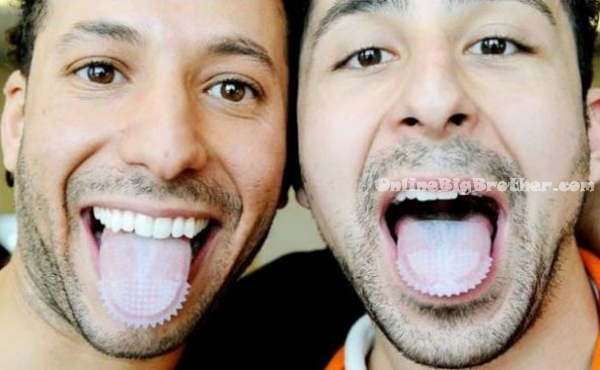 The cast of Big Brother Canada season 2 was just released today and already the dirt on the house guests is beginning to surface. One of the house guests named Adel Elseri is an inventor / welder from Edmonton, Alberta. After searching his name online we discovered that he is the co-inventor of “Tongue 2 Teeth” with Said Fayad which is a tongue mounted toothbrush. It is a hands-free toothbrush with a bumpy texture that is coated with toothpaste that you mount on your tongue. Adel states that the idea came to him while he was driving home after a 12hr shift at work. Adel and his partner appeared on season of the Canadian tv show called Dragons Den where they pitched their Tongue 2 Teeth invention in the hopes of getting a $70,000 investment in exchange for 20% equity from one of the wealthy “Dragons”. After pitching their idea none of the dragons wanted to invest so Adel and his partner left empty handed. 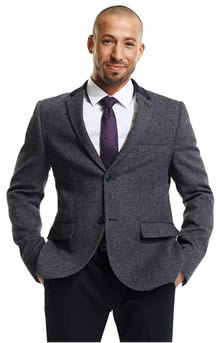 So the question remains – Will Adel bring his Tongue 2 Teeth toothbrush into the BBCAN2 house or will he bring a traditional toothbrush?

“Anywhere, Anytime … discreet and refreshing, it creates a convenience for you!…Most importantly it helps maintain a clean and healthy oral environment.”

Leila Wireman
You can flag a comment by clicking its flag icon. Website admin will know that you reported it. Admins may or may not choose to remove the comment or block the author. And please don't worry, your report will be anonymous.

I think it’s the Austrian.