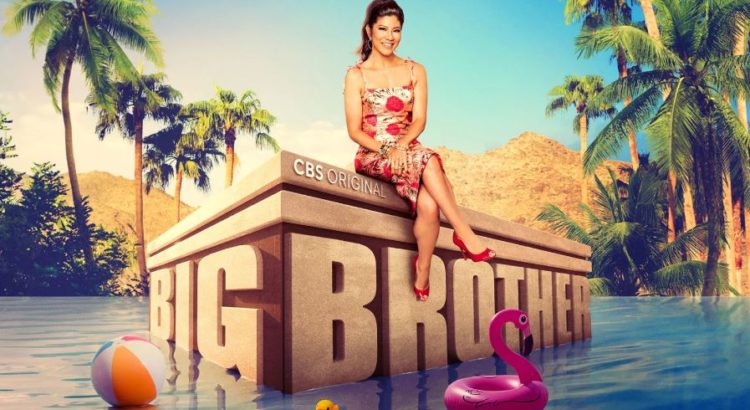 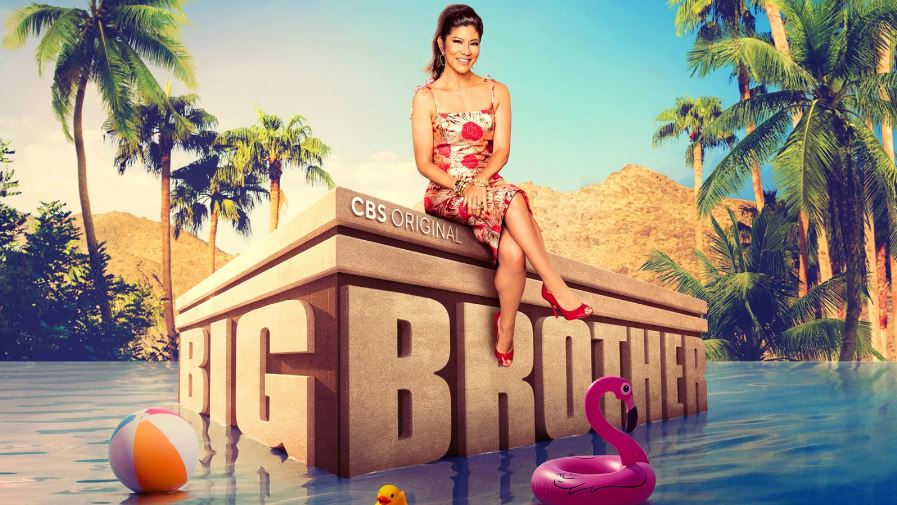 CBS has officially confirmed the newbie house guests will be moving into the house on the live 90 minute July 6th premiere. This is fantastic news as the house guests typically move in the prior week and the live feed subscribers are left in the dark trying to piece together what’s happened. Seeing the friendships, showmances, alliances and other drama happen live as it happens is huge! It usually takes quite awhile after the feeds turn on to sort out what we missed in the prior week. Its not official when the live feeds will be turned on but they will likely go live after the west coast airing concludes. The live shows are also rumored to have live audiences again which is a big plus because they’re just not the same without an audience.

Sign up with Paramount+ and watch Big Brother 24 Live Feeds and “The Challenge: USA”!
Test it out for FREE!

A few of our Big Brother alum have some advice for our future #BB24 houseguests!??? #TheChallengeUSA pic.twitter.com/47k0heykfP

You asked, we listened! We’ve collected some of your favorite moments from #BigBrother, complete with laughter, tears, and… pots and pans? ? pic.twitter.com/GwC2FDqpZc

These reality titans are about to be pushed to their LIMITS. ?

ANYTHING can happen when #TheChallengeUSA premieres WEDNESDAY JULY 6 at 9:30p only on @CBS! ? pic.twitter.com/xMJsOId3us

Going to be rip roaring fun 🙂

This is a positive change for the show. Now I’m crossing my fingers that the producers have selected HGs like last year (who want to play the game, not just increase their Instagram followers).

Thank god all I needed was new monitor. Its supposed to arrive tonight. yayyy

i liked not having an audience, it was like some of the earlier seasons