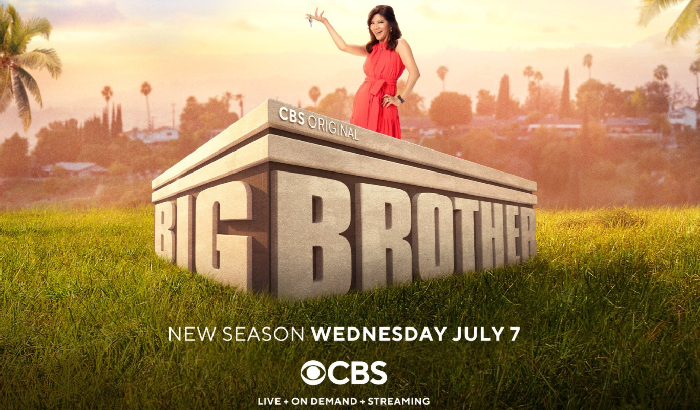 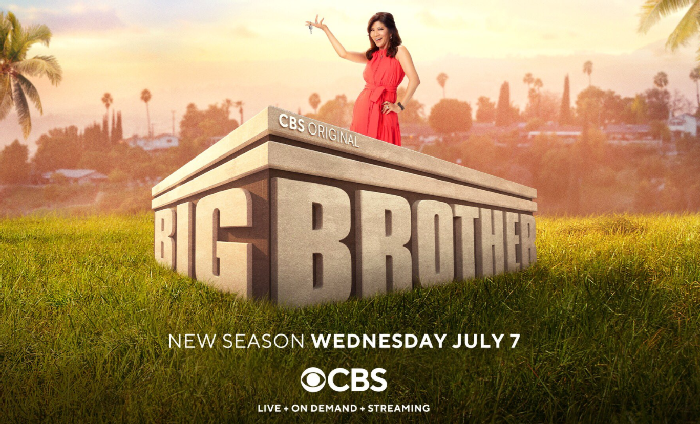 Get ready Big Brother fans! Season 23 is set to premiere in just 10 days on July 7th at 8 p.m. ET/PT on CBS! CBS described the upcoming season as “a high-stakes summer full of Big Risks and Big Rewards, where one wrong gamble could cost them everything.”
The cast was finalized around June 11th and put in sequester “the land before time” around June 18th. I’m sure they’re all hating the isolation and quarantine by now! No wonder some of them go a little crazy once they enter the house. From having an all star cast last year, it will likely be an all newbie cast with no returning players. The full cast list and bios will likely be released on June 30th with the newly redesigned house tours being released shortly after that (most likely on July 2nd).

Expect the unexpected, however, in terms of the cast, one thing we can expect is that the cast will be at least “50% Black, Indigenous and People of Colour”.

Do you have your Paramount+ account yet!? Get one month free until June 30th with promo code “MOVIES”

Special Thanks to @official_flo for using his song to kick off the best part of #summer ???@CBSBigBrother pic.twitter.com/MrrDJLKiQJ

Hopefully for a Good Season

I really hope this season is good and entertaining. Thank you Simon and Dawg for always keeping us up to date.

Simon
Reply to  Hopefully for a Good Season

As long as you and Dawg are around, it should be a good one! Thanks in advance for another clown shoe season!