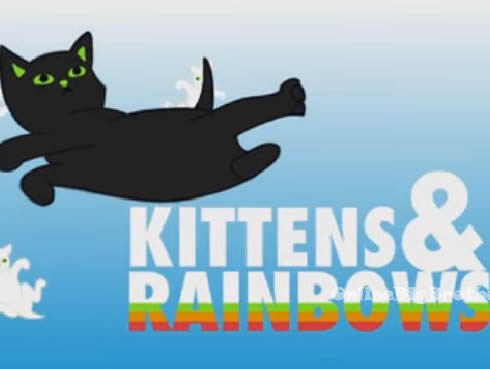 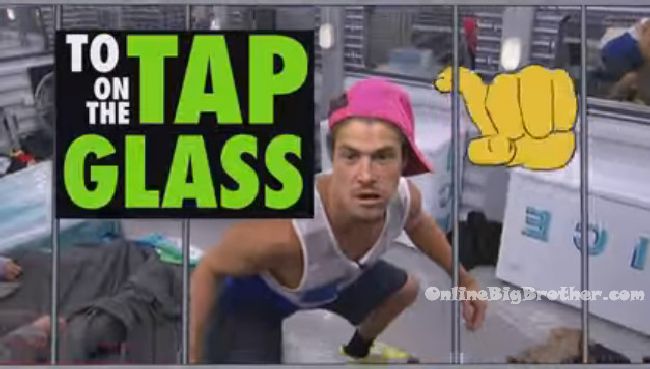 In about 5 weeks Big Brother 18 will premiere on Wednesday, June 22! The first of many promotional commercials has been released in preparation for the new season. As always there is no information released about the upcoming season other than the premiere date. The full cast list and photos/tour of the newly redesigned house won’t be released until about a week before the premiere date. Keep an eye out for these details to be released between June 13th – 17th.

To be honest, I am not that impressed with the first promotional commercial as it looks low budget compared to previous seasons promo commercials. Take a look and give us your thoughts in the comments below.

Get ready people! Big Brother is BACK!
You know that show… a bunch of strangers move into a big house cut off from the outside world.
Kind of like living in the south pole.
Camera’s and microphones record their every move.
They’re basically rats in a cage for your viewing pleasure, so don’t be afraid to tap on the glass!
In the beginning its all kittens & rainbows but after the first champagne toast… the claws come out.
And as a bonus Julie Chen will be there!
Everybody loves Julie!
What better way to spend your summer!
Big Brother première’s CBS June 22!

The Big Brother 18 premiere is coming up quick!
Catch up on past seasons and all your favourite CBS shows with CBS All Access!

Simon & Dawg.
Let’s hope it’s all new people!!
But if it’s all-stars I don’t want any one who’s on for a third or
fourth time aka chilltown and please oh please no Frankie Grande

I agree! And OH god please not Frankie the self proclaimed “social media mogul”

Dawg
Reply to  Guy From Canada

I know right?! I actually thought it wasn’t a real promo commercial at first.

Love the new promo. Feels modern and fresh I think this year is going to be vets versus the newbies. I can’t wait until the premiere.

Allstars please with a mix of housemates that left the game early like Brian S10, Jodi S14,and Nick S15, with the trouble makers like Amanda S15, Zach S16, Russel S11. I want people that’s ready to play not scared to make moves and fight in the entertaining challenges. Either way ill still be watching :) See ya in the chatroom on live feeds LOL

What they need to do is to stop putting Battle of the Block on the show because it encourages people to put up weak floaters and prevents anyone to want to make big moves.

If its all-stars bring back the mist Dan played low key in season 10 but in season 14 he was like a mob boss just bumping people off lol, Veto King James season 6 as he was called that back in his season because the amount of Veto’s he won it was 4 or five James buster weeks, season 6 Hurricane Howie was just funny in general and can really offend you if he feels wronged, I would like to bring back the America’s player where we actually made his decisions throughout the whole game by voting and last season 8 Daniele Donato the last season she played in (13 I think) one sided the whole way and when she actually attempted to make some moves with the noobs the cowered in fear and she was evicted for trying to make the game interesting for us ill give her a second chance for that a least

All fresh faces please!!!!!!!! I never liked anybody enough to wanna watch them all over again & I feel like everyone’s game is pretty much expose so I don’t see how bringing old people back in the new house would be fun to watch!!! NewFacesPlease

I am really looking forward to the new season. Dawg is June 22nd an earlier start than in previous years? I was thinking they usually began in July in past years.

The last 3 years the premiere dates have been in the last week of June. The years before these were all in July.

I knew you would have the facts. Thanks Dawg.

I’m excited for the new season of Big Brother to start! I hope I can find this page again after I see the first episode! :0)