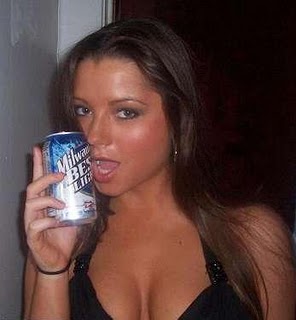 SHOCKING! Brendon and Rachel from “Big Brother” have broken up.

MORE SHOCKING! They split because Brendon sent photos of his P*NIS to another woman!

In one of the most ridiculous, cry-babyish, pathetic videos to ever hit the web — Brendon recorded an apology to his former reality TV show girlfriend for sending shots of his wang to some chick he met online … who then released them into cyberspace.

Brendon claims he was duped by the naked photo recipient — who allegedly threatened to blackmail the swim coach if he didn’t send her video of himself.

Brendon — who cries more than a 13-year-old girl at a Justin Bieber concert — claims he wants to spend the “rest of his life” making things right with Rachel.
If she’ll ever talk to him again.

Brendon, Brendon, Brendon, I thought you would be smart enough to know that if you do such things online, it is going to get shown to everyone sooner or later. Oh wait, you were the guy with Rachel on national TV. Well, atleast you stayed under the covers then. And, I thought you weren’t racy enough to keep up with Rachel. I guess you still haven’t proved if you can. You have only now shown you can keep up with yourself.

Hmmmmmm….maybe he did it on purpose to get rid of Rachel, just a thought. You never know…lol

Golly Gee, I thought Brendon & Rachel’s Hall of Shame would be over by now.

Enzo who ? What has happened to all the B B people that was going to make it big in Hollywood ?