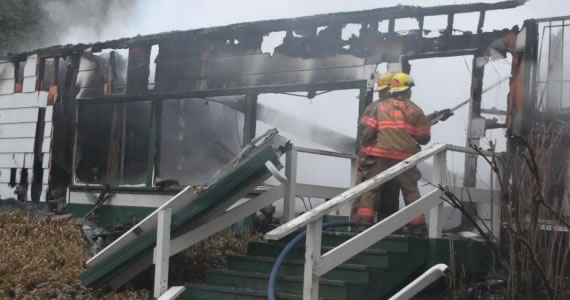 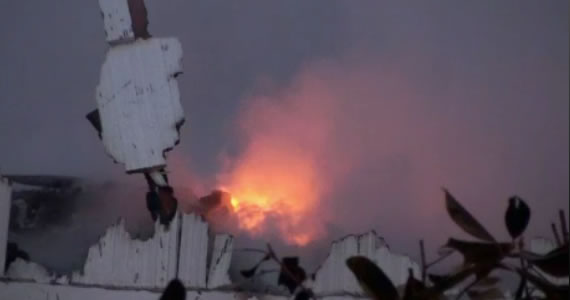 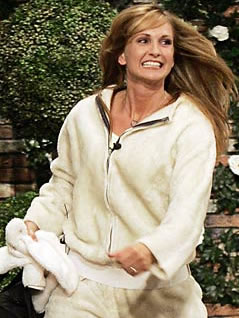 Earlier Monday (3:00AM) Big Brother 8 Kail Harbick’s Holiday Farm Resort burnt down. The farm was host to many Big Brother Alumni, the Rainbow Reality Reunion. Guest cabins were not affected but the kitchen, bar, and restaurant burnt to the ground. The local small community of Blue River, Oregon is devastated by the loss of one of the towns sources of revenue. Holiday Farm Resort Manager Brenda Anderson says “To lose something of this value is devastating to the community. Everyone has either worked here, stayed here, played here or frequented it”.

Eye witness reports
“There was flames out the roof,” said Upper McKenzie Fire Chief Norm Michaels.
“The fire department has been doing everything they could to keep the fire contained,” said Blue River resident Melanie Stanley.

The cause of the fire is still under investigation Fire Fighters did explain that the fire was particularly hard to fight because of the lack of hydrants. Chief Norm Michaels adds that they had to drive 25minutes to refill.

Source: KEZI news has the video of the flames.

Forget who Kail is? She was Big Brother 8 week one HOH Winner. She was nominated 3 times then was evicted week 5 when Daniele Donato won the HOH.

OMGosh bless her heart. My thoughts and prayers go out the Kail and her family.

I know and is everyone okay`

yes.. no one was hurt. it’s the communities 4th heritage building to burn down in the past 20 years

It’s hard to lose the business.