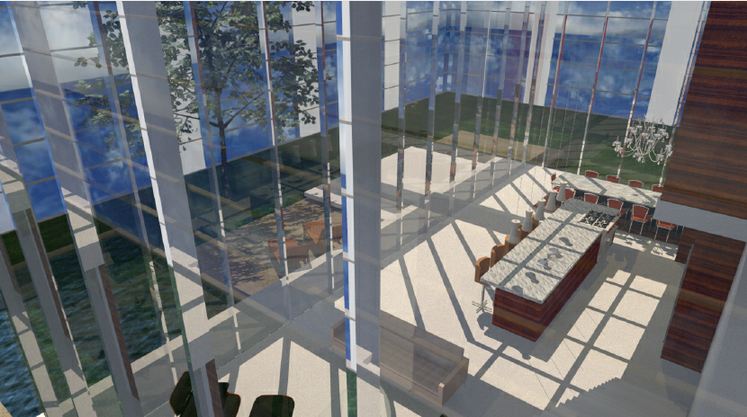 ABC just announced that the LIVE STREAMING Video and LIVE VOTING will start on June 11th, which is one week before the premiere episode. The ABC network is advertising the new show as a never seen before reality TV Entertainment where you have the power and control and influence the contestants and what happens in the Glass House.

As the viewing audience you will be able to take part in Daily Polls & Cast Voting, which puts you in control of “The Glass House”. You will be able to control who goes home, who stays, and who returns to the game. In addition, you control what they eat, where they sleep, and what they wear!

Also Read about the recent news releases about the CBS Lawsuit filed against ABC over The Glass House. CBS is pretty steamed about ABC coming out with a reality show similar to Big Brother as well as higher ex Big Brother Production staff to work on the show.

OnlineBigBrother.com is happy to present the release of our Big Brother iPhone and Android apps. The App is 100% free, which is just our way of saying thank you to all our loyal Big Brother Fans. The App brings all the best spoilers right to your phone, whenever and wherever you are. Notifications, Thousands of screen captures, HOH, POV, Nominations everything that is on this site now on your phone.

Does anyone know when bigbrother wIll reveal the cast of bigbrother14?

CBS typically releases the information/bios/photos of the new cast a week before the première episode. Since the première is July 12, we are expecting the cast info to be released around the 4th or 5th of July.

Thanks for letting me know.

Looking forward both! I will update the records for bb14. Don’t expected the record change!

Hey Simon. What is the name of the glass house site for live stream so i will make comments.

http://www.abctheglasshouse.com/ is where i’ll be blogging about it.. as for the feeds I dunno yet.

That’s good. I will put the stats for the glass house

The pic of the house is pretty bad ass. Can’t wait to see the show!

Interesting yo…..I think I will be watching both shows. It’s about time BB has some competition anyway.

Twice the Fun for all of US! Miss ya!

Well, Simon, I am this Memorial Day! That is saying something! Hope all is going good for you and Dawg. Please tell me there will be no Jeff and Jordon or B&R this season. Hope it is an all new cast of characters we can tear into. I am looking forward to seeing all our friends comments. Like I said, I have missed all of you!

Ohh yes It’s a holiday in the US.

We’ve been great! very busy getting everything on the site ready for the upcoming season. I would be very shocked if JJBR are on the show this season and if they are well we now have Glass House to watch 😉 Maybe at the very least they will do something like BB11 and have one player return which is hopefully someone fun to watch.

This year on BBUK they are letting the fans vote in one “Wild Card” player I think this would be a neat twist to add to BB USA.

Hope Glass House works out! Can’t wait for the show!

I love the fact that another show will be starting but I’m a little concerned about their air time. The live feeds are on for only 7 hours a week and they will only have 10 episodes?