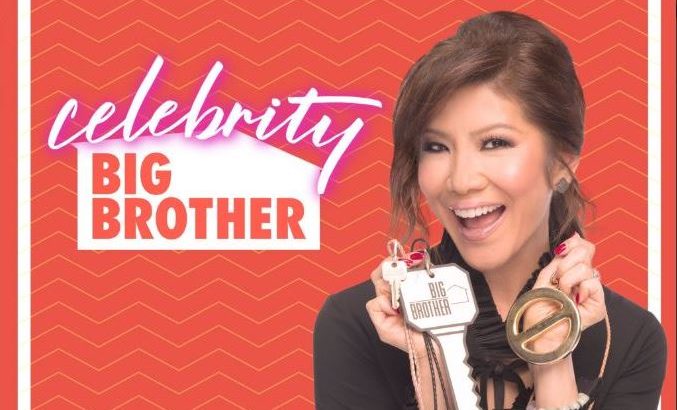 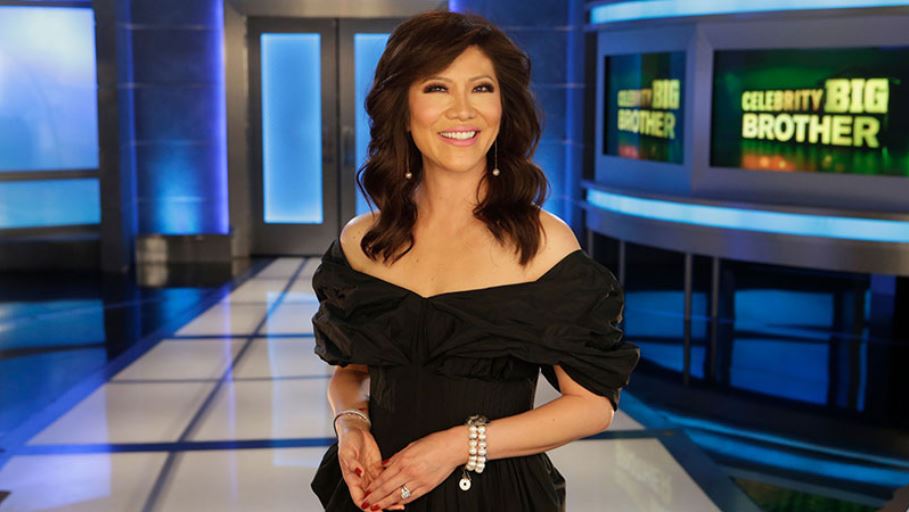 Let the count down begin!! The second season of the US version of Celebrity Big Brother is set to premiere on January 21st at 8/7c! Once again the season will be a shortened version of the 100 day summer marathon and more of a 3 week (or less) sprint. Last year, season 1 premiered on February 7th with the finale airing on February 25th (just 18 days). The celebrity cast was revealed a week and a half before the premiere last year, so you can expect it around mid January. Once the cast is out we will post it here so make sure you check back to see if any of your favorite celebrities will be entering the big brother house. What celebrities are you hoping to see this season?

“Julie Chen Moonves returns as host. Following the premiere, Celebrity Big Brother will air on multiple nights each week for three weeks, with the two-hour finale on Wednesday, Feb. 13.”

Thanks for the information Dawg. I had no idea that I was going to enjoy last years CBB as much as I did but the season is so short every show has a lot of action. Hopefully we get a good cast.

Looking forward to this season Simon and Dawg!!

Looking forward to some BB fun this winter.

I’m curious as to who’s in the cast and if they are actual celebrities or just social media types.

Please God no Marissa this year. Not even to host a comp. That was brutal

She was the worst.

Newsweek received a leaked list. Several have been confirmed

Many of them won’t be there. Kaitlyn dropped out due to not being able to agree on money. I saw Calvin Johnson in the preview/teaser commercial.

Now they are saying Tiffany wants as much money as Omarosa made last year, this chick is delusional. Even though she finished 4th on CBB UK she’s nowhere close to the celeb O is.

I’m surprised that they didn’t get the crypt keeper. Why all the old dudes?

I read online that Jenner and Moynihan dropped out and were replaced by Eva Marie and Johnny Bananas. I’m not sure if that is fact but it was posted as confirmed.

Fox just put out a list today that has: