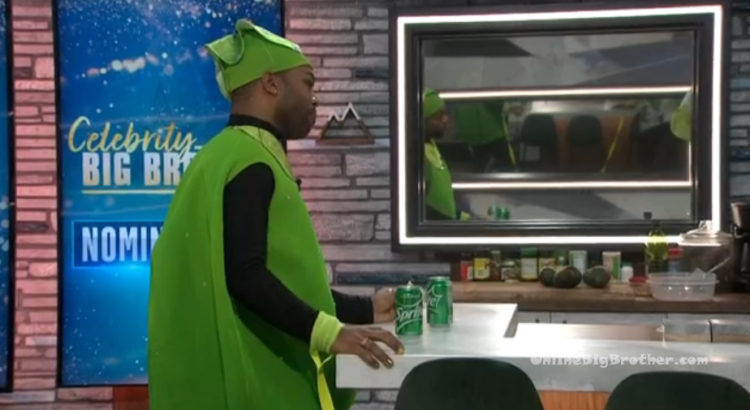 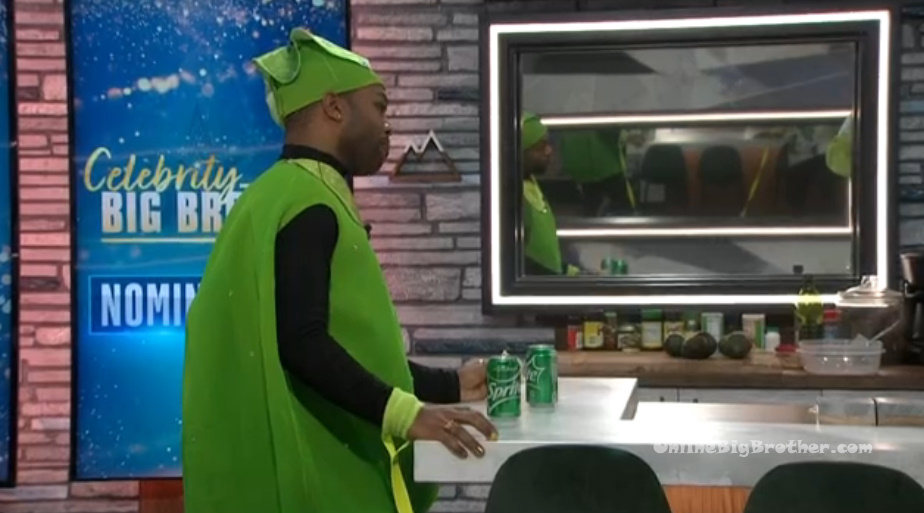 4:06pm – 4:51pm Big Brother blocks the feeds for the nomination ceremony. When the live feeds return – Todd has nominated Lamar and Carson for eviction as expected.

5pm The house guest are making dinner. In the storage room – Todd and Cynthia.
Todd – I told you what I was going to do because I wanted to play fair. I don’t want to stab anyone. Its the worst feeling ever! Its horrible. (Having to nominate people) Cynthia – I know but he (Carson) is so amazing though. Todd – I know he is. He’s a great guy. But he’s good at everything too that’s what sucks. Cynthia – I know. 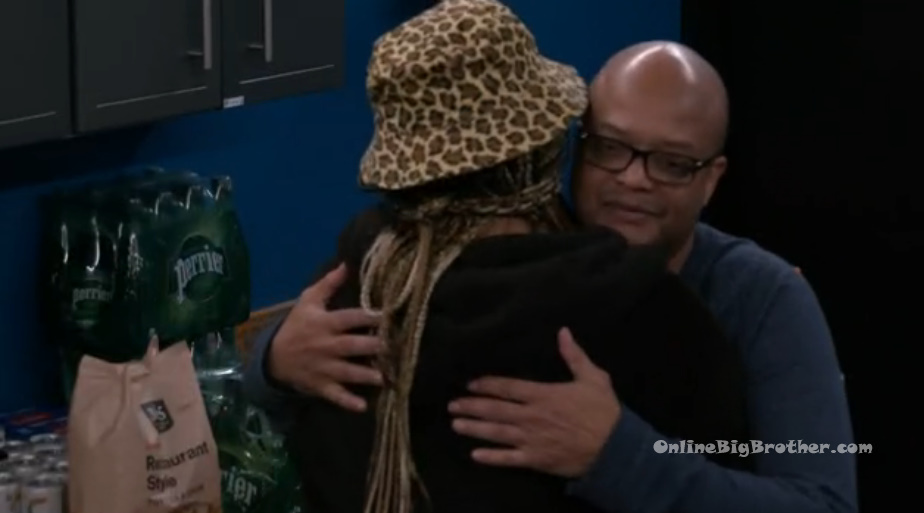 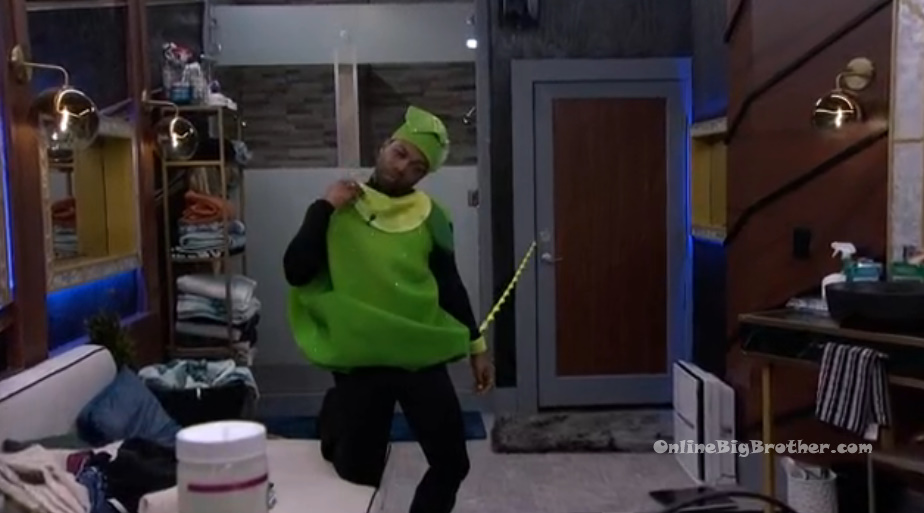 WhatchYaTalkingAbout Willis? This is Big Brother. Stabbing is part of the game!

I see some agents losing clients. These people all seem miserable. I’m embarrassed for them. No polish in this crowd. Well except for Carson and his petty showed. Just disappointed. Oh I forgot same old chit.

Dumbest move of the game was not evicting Meisha, she will kick you all in the face

and they all deserve a beat down for the horrible game play…….I’m just reading here, not watching any more.