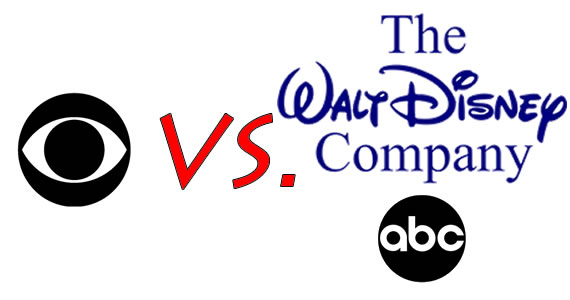 If Glass House (ABC) is copying Big Brother (CBS) and ‘The Talk’ (CBS) is copying ‘The View’ (ABC) why is CBS so butt sore over Glass House and ABC isn’t about The talk? Andy Dehnart from Reality blurred has gone a little more indepth with what the legal document has to say and from his post and the legal papers it’s clear that CBS is pissed because ABC got a-hold of the “SECRETS OF BIG BROTHER” through the hiring of ex-staff that worked on the CBS Big Brother show.
“SECRETS OF BIG BROTHER” = critically copyright information and trade secrets about the inner workings of CBS Big Brother.

If imitation is the sincerest form of flattery, then CBS should take pride in the ABC’s latest reality television project “Life in a Glass House” (“Glass House”). Glass House, which remarkable employs at least 19 former producers and staff from CBS’s hit television series Big Brother, is a carbon copy of Big Brother and an obvious attempt by defendants to capitalize on its unique success

This Unique success that CBS says BB has must be the massive internet following which it’s clear Glass House is trying to target with their increased fan involvement in the show.

If this lawsuit goes the distance a Casual look at each companies market cap shows that Walt Disney (ABC’s owner) has potentially 4 times the financial fire power than CBS.

Like the Endemol debt crisis before it this is one story to sit back and watch unfold.