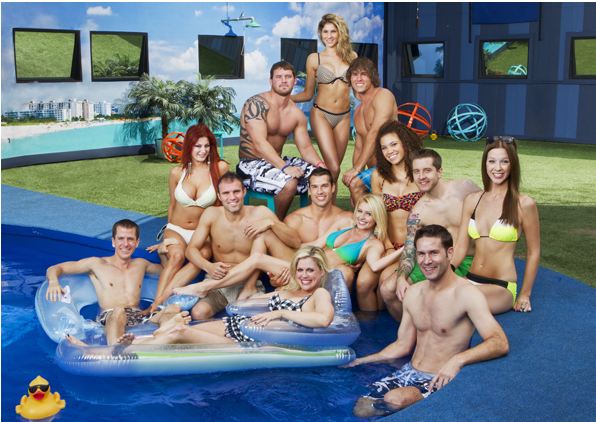 Thirteen house guests entered the Big Brother house, however, there were originally supposed to be 14 but one voluntarily left during the pre-season sequester. This seasons twist had one person (Annie Whittington) enter the house as a Big Brother Saboteur who was not in competition for the grand prize but had the potential to win $50,000 if she managed to complete 5 weeks without being evicted. However, Annie was the first person to be evicted out of the big brother 12 house and did not win the $50,000. CBS the held a public poll called America’s Vote to see who America wanted to be the replacement saboteur and Ragan Fox was chosen. Ragan was offered $20,000 if he could accomplish 3 sabotage tasks per week over a two week period. Following the two week period the house guests were informed that the saboteur twist was finished for the season.