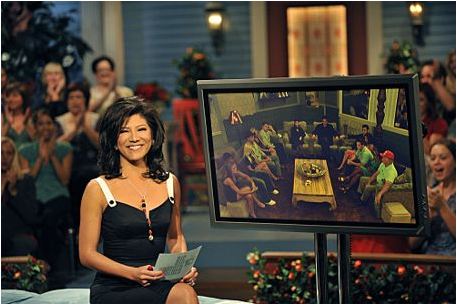 The Big Brother reality TV series has a regular 3 episodes per week schedule with the Thursday episode being a live show and the two other episodes being previously taped. The exception to the 3 weekly episodes was the Big Brother 1 had four weekly episodes. Also the days of the week that the episodes have aired has changed over the years with the current Big Brother 14 schedule being: Wednesday, Thursday, and Sunday.