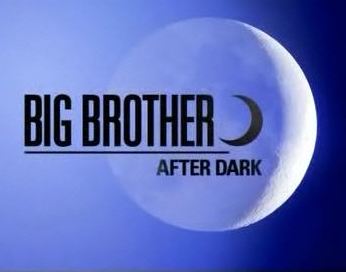 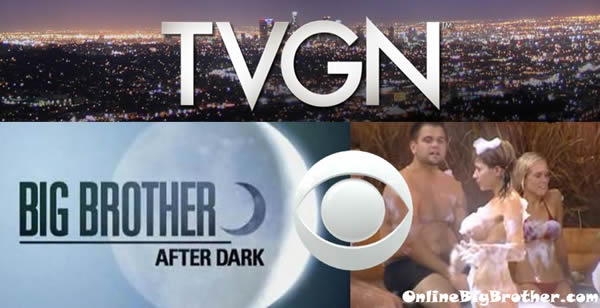 Big Brother After Dark is a nightly 3 hour (9pm – 12am Pacific Time) block from of the live streaming video from the big brother house. The live streaming footage is the same uncensored / uncut video available on the Big Brother Live Feeds The house guests are often given alcohol to encourage them to loosen up and become wilder. The house guests would often dress up and save their game talk and scheming until after the 3 hour time slot. During the time slot the house guests were pressured by CBS producers to keep their swearing and language to a minimum. It is also likely that they were instructed to not reveal much of their game talk and strategy as to not reduce the excitement during the rest of the waking hours on the live feeds.

The Big Brother After Dark video has always been live with a couple of exceptions:

Big Brother , They have no words past the F word. Do they not know how to carry a conversation without it. Elana is playing Mark for a Fool. She is a White Trash Hoe. Such an Exhibitionist. Forget the radio, she will be a Playboy Bunny. Send her HOME.