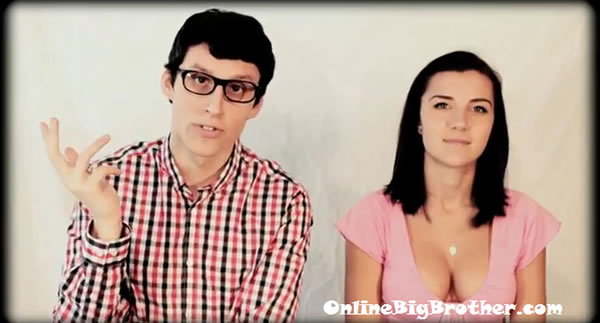 Here is Peter Brown’s facebook page. Not totally sure why he calls himself “Parker Jakobowhitz” but he does.

Here are just a few of Peter Brown’s YouTube Videos:
– USA VS CANADA 2 –

correct me if im wrong, but that’s parker the jew, one of peter chao’s friends (one of the most subscribers on youtube)

Well watching Peter’s vid’s makes me soooo grateful he’s been quiet in the house. He comes off as a guy who is under the impression that his views are groundbreaking and original. Arrogant, not well-acted, even with an obvious script being read. Even his friends (co-stars) are not gifted with talent. I vote to evict Peter from Youtube.