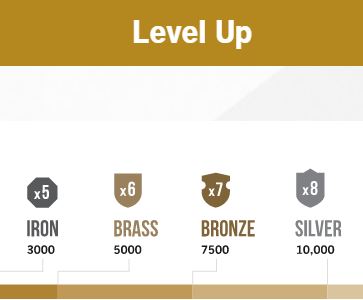 In a recent press release, it has just been announced that in a Big Brother series first, fans will play for a chance compete in a challenge inside the house unbeknownst to the house guests. This is all part of Big Brother Canada online interactive rewards game. To enter all you need to do is sign up on the Big Brother Canada website and start earning points by making predictions, viewing content, social media sharing, etc.

While season three’s twists are still top secret, Canada plays an integral role in the lives of the Big Brother Canada houseguests. The more users log on to watch the show’s free, 24/7 live feeds, play the eviction prediction game, and peruse endless amounts of exclusive content, the more points and influence they earn to wield in the season’s online votes. Canada won’t miss a moment of #BBCAN3 with complete mobile accessibility, taking full episodes and free live feeds everywhere they go and keeping real-time tabs on the houseguests’ alliances, maneuvers, and plotting. Plus, this year, a special Fan Feed gives viewers camera control, allowing them to vote which room will appear on this fifth feed.

In a series first, Big Brother Canada is running a contest for fans to win a chance to enter the Big Brother Canada house this season. While in the house, and with the houseguests locked away, the lucky contest winners will compete in a custom challenge to win prizes, earning the ultimate #BBCANSuperfan bragging rights by going where no fan has gone before. In order to be eligible for the contest, fans need to play along online and earn points for entry. Fans who reach the Brass level will receive an automatic entry into the contest, and those who keep playing will receive one extra entry for each additional level they reach, up to a maximum of three entries – the more fans play, the better their odds are.

I look forward to your update, guys.. and I am man enough to say I missed you all.