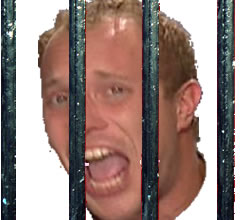 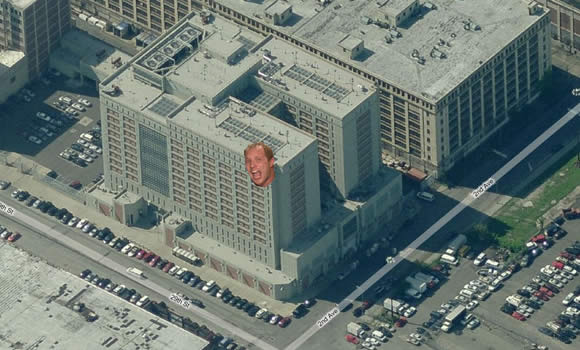 Heres a recap of how Adam Jasinski Winner of Big Brother 9 got to play in a Brooklyn Detention Centre. Adam was arrested on 17 Oct 2009 for attempting to sell a sock full of Oxycodone pills to a government informant. When confronted by Drug Enforcement agents big Balla resisted arrest and threw the sock of pills under a car. It was later revealed in the affidavit that Adam had been using his Big Brother 9 winnings to buy the Oxycodone pills wholesale where he would resell them on the east coast by the sock full. He was later slapped with tax evasion charges for not declaring his 500k in Big Brother winnings from the 2008 season.

Adam could have been sentenced to a maximum of 14 years on the drug charge with the tax charge being a misdemeanor carring maximum sentence of one year, he did not get as severe sentence. There must have been a plea bargain that saved his ass, he’s doing 4 years at the Metropolitan Detention Center in Brooklyn instead of a Federal Prison. His partner in crime Matt also got nabbed and has pleaded guilty to drug trafficking he to faces 20 years something tells me that balla sold him out. Adam says he was suffering from bipolar disorder and drug addiction, he was sent to drug rehabilitation in New Jersey before being carted off to prison.

According to the Federal Bereau of Prisons Adam paying for his crimes in BROOKLYN Metropolitan Detention Center and will be released in 01-27-2014. (so hide your sons before that date)

Lets hope the Big Brother 14 cast has a balla in it they need a sock full of Oxycodone on the CBS lot.