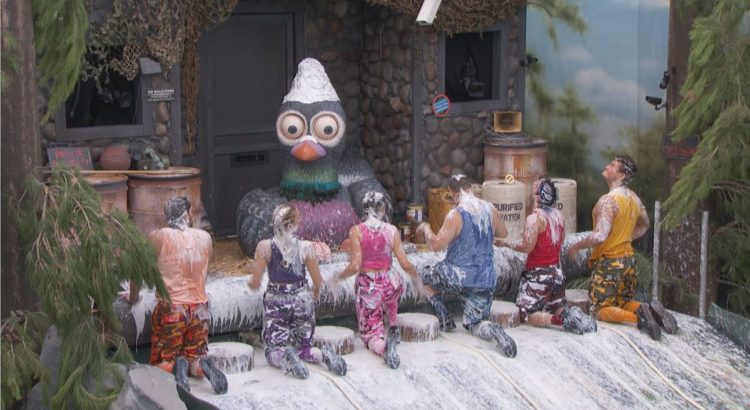 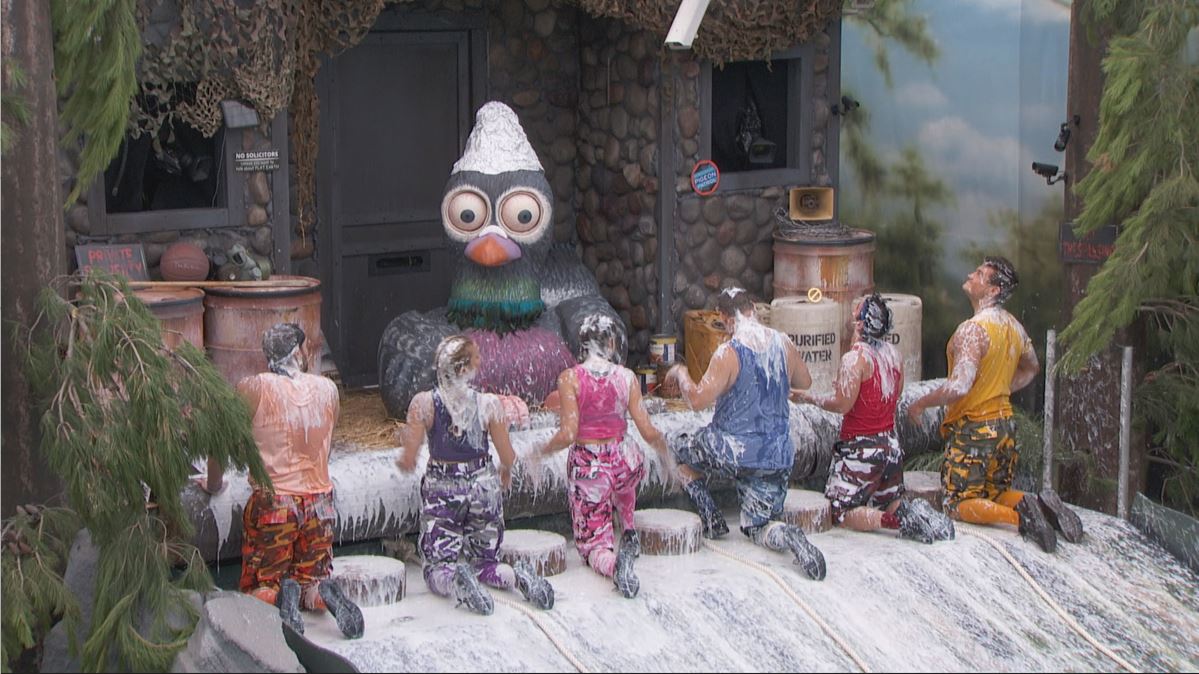 The anticipated release of the all new cast of house guests is killing us! The cast was originally rumored to be released today at some point but now as per Big Brother alumni Janelle Pierzina, she states “just got word cast reveal is tomorrow” (Friday, July 1st). With less than a week to go its definitely odd to not all ready have the names, bios, faces, and initial interviews so that we could already be starting to get our first impressions. For now, we wait…

Just got word cast reveal is tomorrow! Thanks goodness #BB24 I can’t wait to see the cast list and pick my pre-season favs ?

Do you have your live feeds account yet?! Now’s the time to get it before the madness begins. Sign up with Paramount+ and get your free trial! Signing up through the links on OnlineBigBrother.com helps support all the spoilers and updates we do at no extra cost to you. The feeds cost the same no matter where you get them from so why not help us keep the lights on to keep you up to date on everything happening on the live feeds 24/7!

Sign up with Paramount+ and watch the Big Brother 24 Live Feeds plus hundreds of other shows!
Test it out for FREE!

CBS has posted the cast reveal is now on TUESDAY.

Very unusual it hasn’t been announced by now. I’ve never seen them release so late. Wonder why.

I’m just happy we have a new cast and that the show is back.