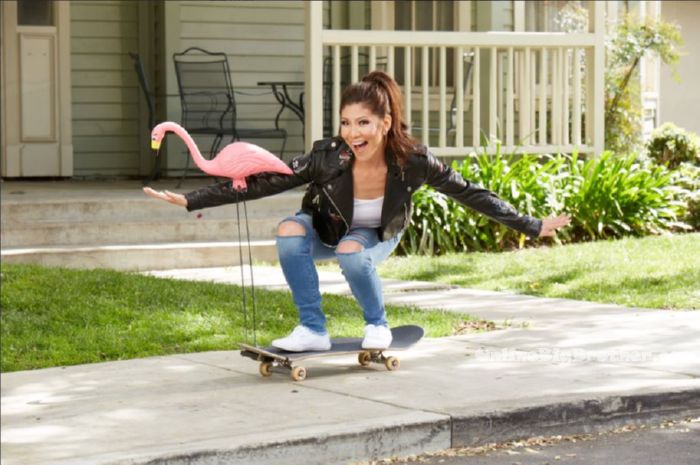 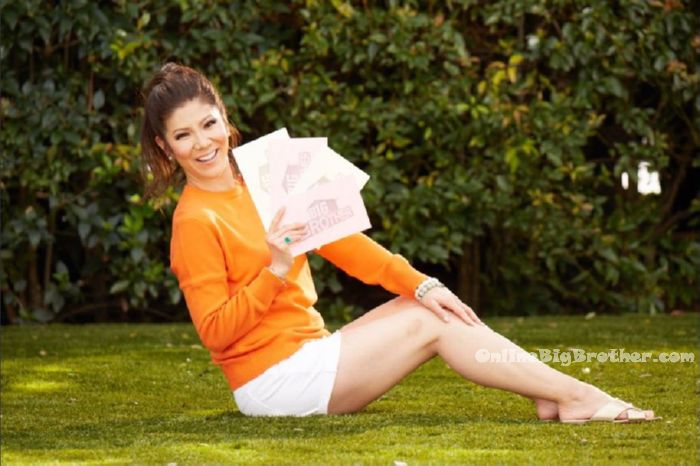 The internet and rumor mills were going bananas over the promotional image below that was tweeted out by Julie Chen due to the jacket that host is wearing. Zooming in on the collar of the jacket people thought a patch could be seen that said “all-stars”. However as twitter user @DukeTheBBDuck states below the jacket Julie is wearing is just an out of stock Belstaff jacket. This doesn’t mean season 21 still couldn’t be an all-stars season, and it would make sense given that the last all-stars was Big Brother 7 way back in 2006.

What type of cast would you like to see for the upcoming season? All-stars? All newbies? Mix? An all-stars all winners edition? Tell us your thoughts in the comments below?

YALL LMAO.. I found the jacket Julie’s wearing it doesn’t even say all-stars. It’s an out of stock jacket from Belstaff. There’s no hints there at all???? #BB21 pic.twitter.com/d0rhLk9Mlx

Anyone else ready for summer? #BB21 is coming! ??? pic.twitter.com/ahwpeS5FOo

See what they can’t show you on TV CBS All Access Live Feeds!

building a kraken shrine for all new cast.

Please,please, PLEASE no All Stars, and absolutely NO RETURNING HGs!

Queen of the North

Nothing says summer like a new season of Big Brother. Bring it on!

Simon
Reply to  Queen of the North

Tyrion Drank All The Wine
Reply to  Simon

You might as well invite Frankie, Jessie, Chima, Andy the Red Rat, and The Nerd Herd back.

I would love a house of America’s Favorite Players!

A season of 16 all-stars would be great regardless of the sludge they drag up to be in it. The issues I have is when they mix newbies and vets. It’s a proven recipe for Kraken.

I just want a group who will actually try to play the game and not just be looking to occupy space for 90-100 days so they can get in on that sweet, sweet meet and greet money and hang out with Raven, if she’s not too sick or dead.

that’s my nightmare scenario number 2 a house full of people wanting to be instagram influencers and hoping Big Brother will get them there.

Tyrion Drank All The Wine
Reply to  Hmm...

The only person that I want to hangout with Raven is Arya Stark.

I’m hoping it’s an all new cast. If they decide to bring folks back for some reason, I hope the entire cast has played before but not folks from last season, even though it was the most entertaining one in years, it would be too soon. And please sweet, baby Jesus, don’t let them include a person so desperate for a showmance it’s creepy. I have never liked a showmance.