Big Brother 14 Open  Casting Calls have been released sign up now to be on the best summer reality show.

What you need? a) Filled out application, b) a photocopy of two forms of ID, Make sure their valid ie Passport/drivers license c) a couple photos of ourself taken recently

Saturday, May 7th 1-4PM 32 North Market St. Charleston, SC. 29401
Maps to these locations are available on the BB 13 Casting Calendar 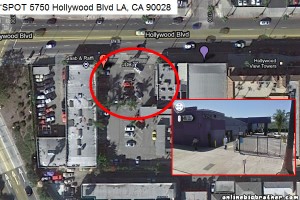 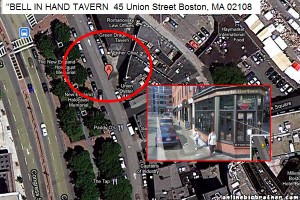 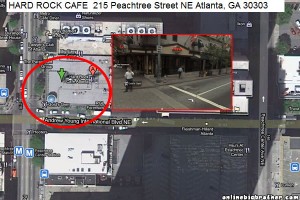 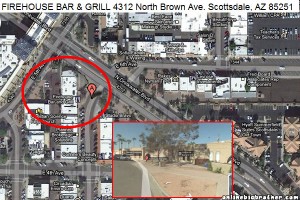 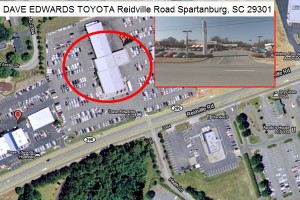 Make sure to stay connected with Big Brother 13 Spoilers. Dawg and Simon are back ready to catch everything on the feeds, we’re on Twitter, Facebook, Twitpic, Flickr, RSS, Tumblr and old fashion email subscription