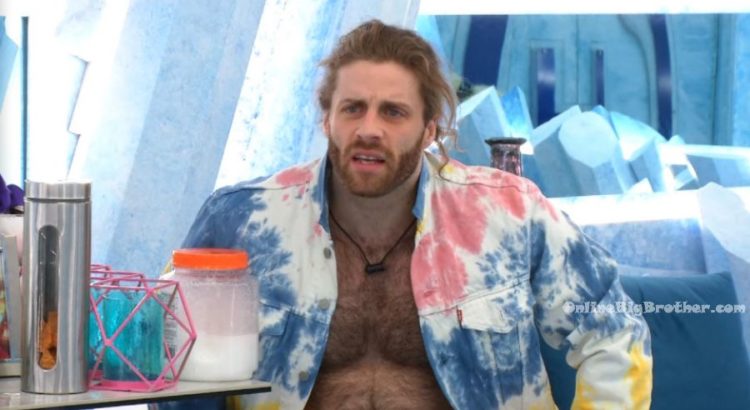 12:07am The feeds return to John Luke and Kyle talking in the bedroom. John Luke – I would appreciate these kind of talks even though it wasn’t anything major today but I do want to keep it open ..that’s kind of a building block. I do think we could have a good relationship because no one would expect us to be. Kyle – no absolutely not. John Luke – especially after that ball thing. Kyle – I would say that if I was in your position I would also be gunning for it. If you have a chance to secure your safety when you are still trying to figure out where you fit into this puzzle. 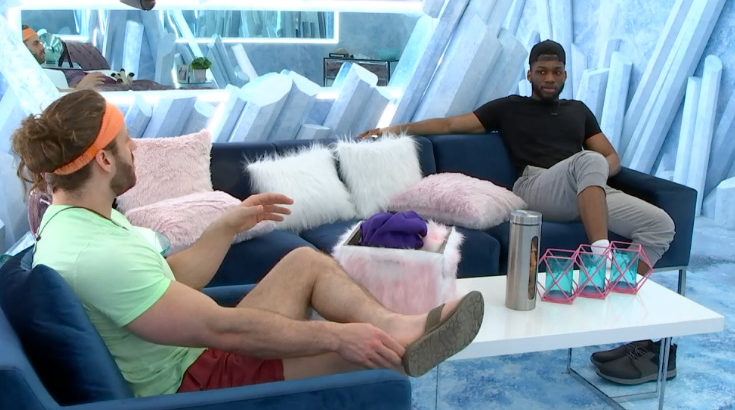 1:05 pm Cam 1-2 Minh-ly and Angie (This is a super long circle talk conversation. There’s not enough energy to capture this) Minh – There’s just certain things that have gone on in this house that I don’t really appreciate from you A – from me.. OK Minh – yeah so like you probably know […] 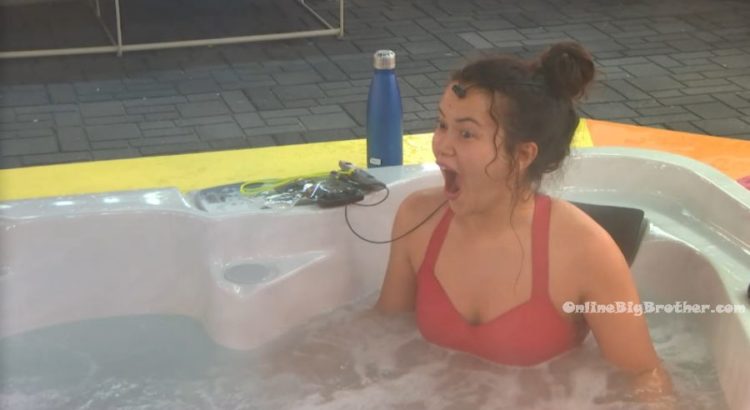 11:55pm Hot Tub – Minh-ly, Vanessa and Chris. Minh – that competition exposed peoples alliances. Chris – well we already knew right? Vanessa – and lack of though. Chris – it showed the floaters though. Like who they were putting it in. Like who was Hira putting his in? Minh – he put two in mine. Vanessa – he put one in mine. Chris – he put some in Susanne. Vanessa – he was actually balancing them out. People that I was actually surprised by he put one in Susanne and Carols.. like I was like ok!? It really showed. Chris – do you think she knew that or? Vanessa – oh yeah. Minh – but honestly if you look at in the reverse you see who was good with the whole house.