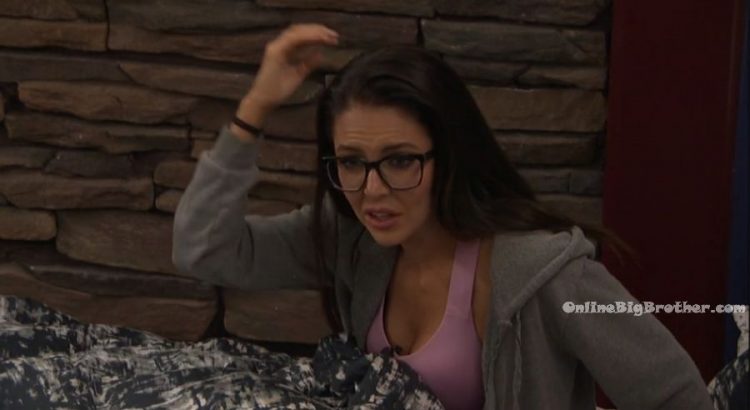 Big Brother Spoilers Head of Household Winner – Tommy Have note are: No Have nots this week, Jack, Tommy and Jackson were given punishments as part of the veto. Nominations are: Power of Veto Players are – Power of Veto holder – Power of Veto Ceremony – Powers in the game *** LINK *** Grab […] 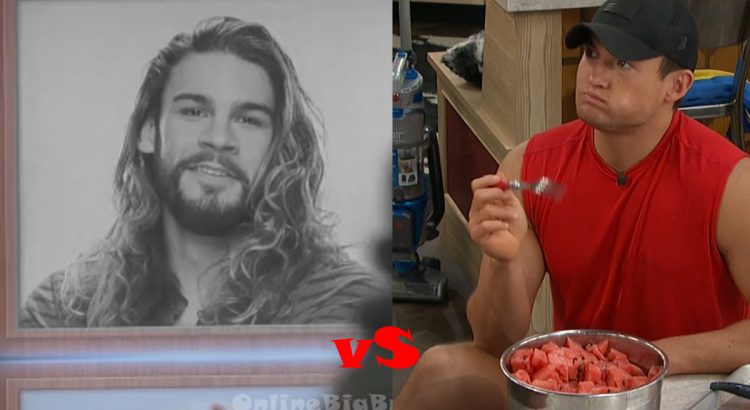 It was a happy week on the Big Brother 21 Live Feeds. Everything seemed to fall into place and something I totally wouldn’t have predicted 2 weeks ago happened. With my joke being if Jessica wins HOH she’ll put up her allies and do whatever Jack/Christie said. Not a Chance! Jessica did win the Head of Household and took the shot we all wanted. Couple this with the blow up last Thursday and the season is finally out of the dumpster.

Before the live show last Thursday there was a big BLOW up between the 6 shooters resulting in their final disintegration. On one side you had Jack, Christie, Sis, and Tommy. On the other side, you have Michie and Holly. Most of the outsiders have coalesced into Cliff and the angels. Jessica wins the HOH staying true to her Angels nominates the two strongest men in the house Jackson and Jack. At this point, Christie’s power is still active so everyone is playing nice. 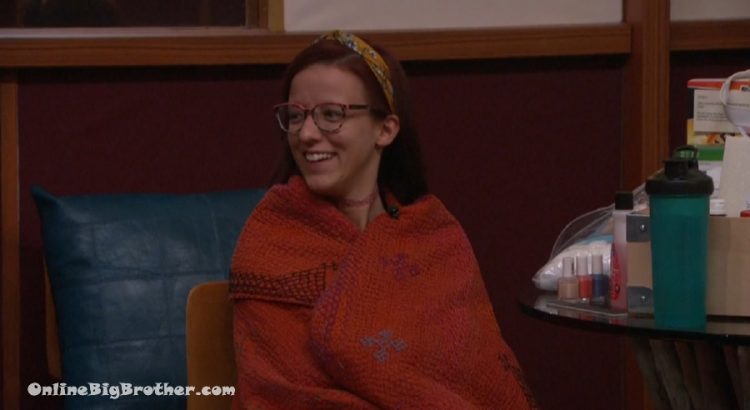 Cliff – I love Tommy as a person but.
Cliff and Nicole both point out how Tommy has been following them around, “He was an observant person”
Cliff says when he was HOH Tommy knew how many times Sam came up to talk to him and how long he stayed for each time.
Kat – I hate that you feel like you are walking on eggshells.. why can’t I just live my life

Cliff – Christie is going to freewheel a little bit she will feel very isolated and I’m not sure how she will handle that
Cliff – Tommy can latch onto a whole lotta people in this house
Nicole – If Christie goes Tommy can integrate with a whole lotta people if he goes and she’s alone she’ll try to latch onto people but she’ll be a basket case. you are going to hear it. I hear it already
Everyone laughs
Jess – she will implode