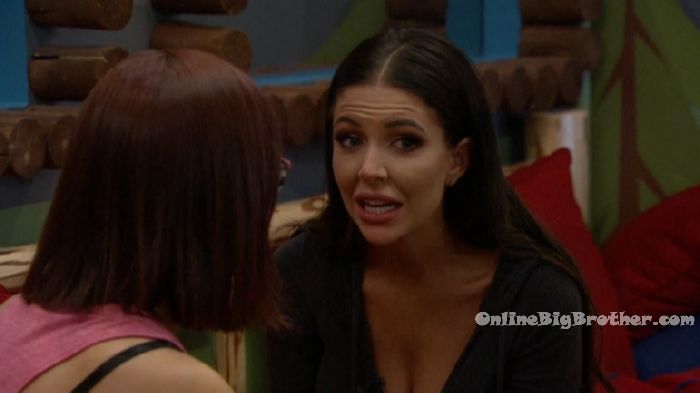 Bedroom. Cliff, Nicole, Jackson and Holly. Nicole – I worry about you guys a lot. Holly – ditto. Jackson – us too. Nicole – especially you .. based on what Nicks told me. Holly – and you’re not the only one he’s told. Nicole – he told me you (Holly) and Sam. That’s what he told me to put up if I won. Jackson – now its a matter of whether he’s going to do it himself or if he’s going to wait. Nicole – I don’t know whether he is going to do it this week .. take the first shot. Holly – if a guy (Nick) is going to do that at a family dinner table and call a girl (Holly) a b***h… I have zero respect for that person. 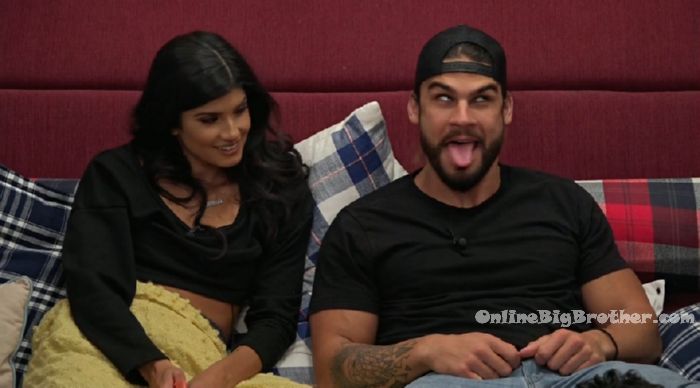 8pm Boat room. Kemi and Sam. Kemi – She (Bella) said that Jack, Jackson and I have had a final 3 since day like 3 and she claims that I was her closest person in this house .. and obviously Nick is. And I am close with her so why am I just hearing about this now? Sam – yeah I never heard all that and I never heard Bella trash talk you either. Kemi – not trash talk but campaign against. I heard you were campaigning pretty hard for me. Sam – I tried. Kemi – that she has to campaign for me but there have been a lot of things that I’ve said to her that she’s brought out .. brought to light. That like if I didn’t ask her, she never would have told me. 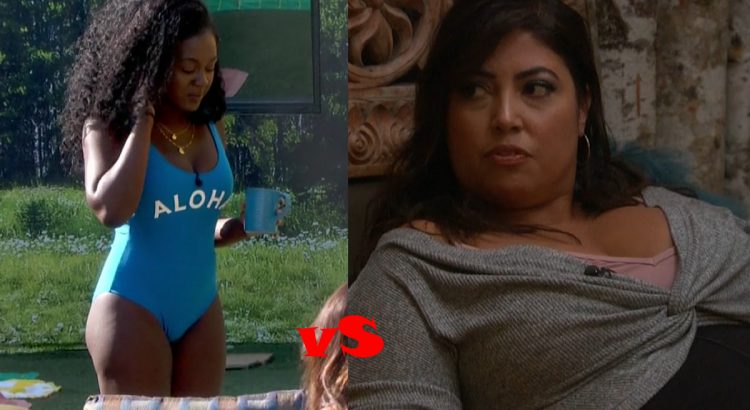 This week could be described as a wrecking ball week (although there was no real drama). A couple of alliances got formed then torn down and a bunch people’s game got torpedoed. Jack did handle the power well. I thought for sure he was going to get HOHitus but it didn’t seem to be the […]