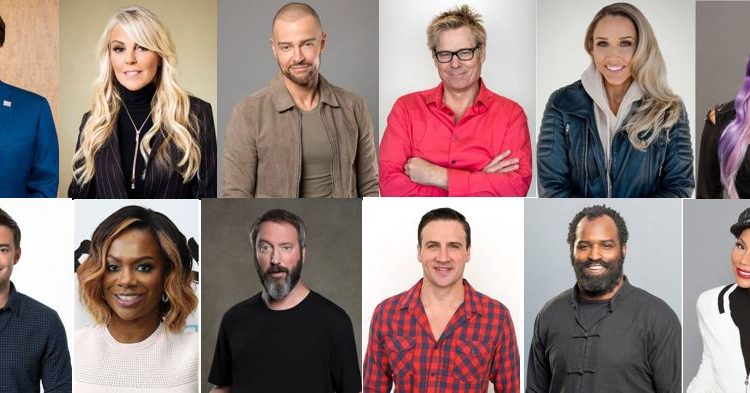 The premiere of Celebrity Big Brother season 2 is just over a week away and the cast has just been released. This seasons cast has a mix of celebrities that you might know of and others you might not have heard of before. Among the cast is a member of the Real Housewives of Atlanta, a NFL athlete, an Olympian, a WWE star, as well as family members of more well known celebrities. Take a look at the cast and let us know your thoughts.