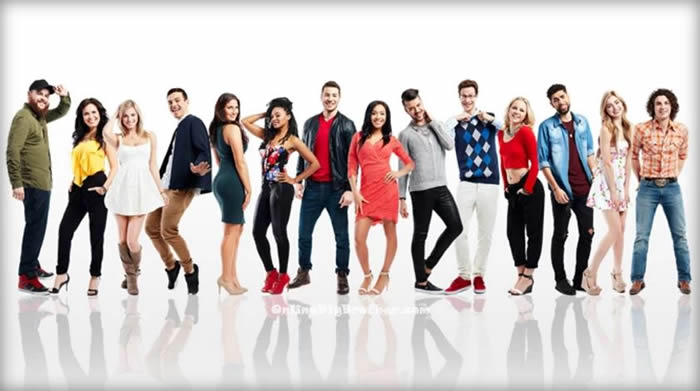 The all new cast of house guests are starting to be released today for the 4th season of Big Brother Canada that is set to première on Wednesday, March 2, 2016. There are 14 new house guests along with the two fan voted international favourites that will be moving into the newly redesigned house a few days before the première. Below are the bios of the first 7 released house guests with the remaining 7 to be added as they’re released.