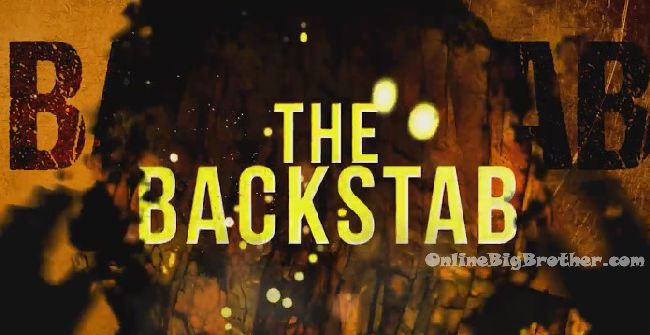 Global TV has started releasing promotional commercials for the 4th season of Big Brother Canada which is set to air on Wednesday, March 2, 2016! No new details or secrets are revealed in the commercials however the cast and newly redesigned house will likely be released next week. Another promotional commercial featuring Big Brother fans that was filmed near the beginning of February is also likely to be released in the coming week.