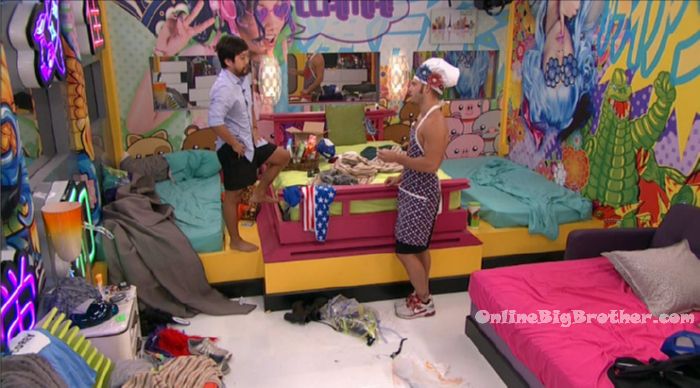 Paulie tells James that Natalie is sick and stuff so I’m really not trying to bug both of you at the same time. I just wanted you to know .. I’m not sure you feel personally is a threat to you. I’m pretty sure no one is targeting Natalie at this point. When it comes to it .. if you guys want to take me up on that deal… If I had both of your votes I could probably swing 1 or 2 more to be able to cover who voted where. 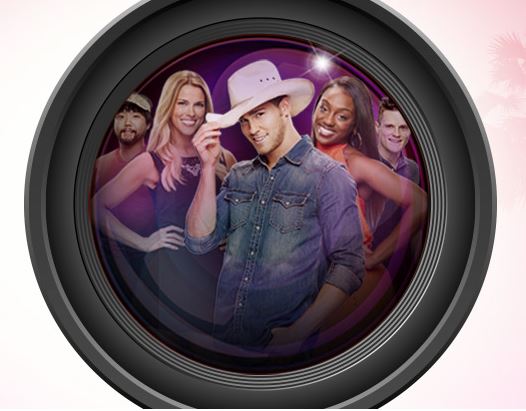