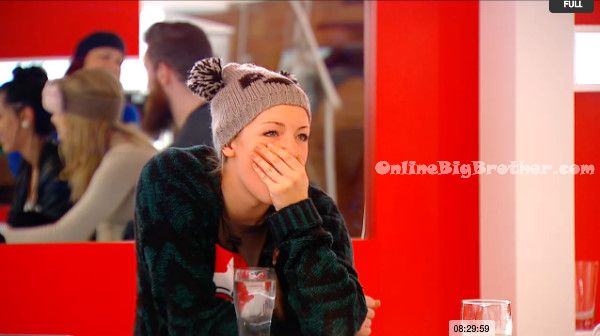 5:10pm In the kitchen the house guests are all standing and sitting around the kitchen bar laughing and joking around. Jon and Kenny are playing a cups game. When its Jon’s turn he says “Five bitches in a cup .. THAT’S Homos*xu@l f@gg*ts! All the house guests GASP in shock! Jon apologizes. They all reassure him that they know he didn’t mean it and that it just came out. Sarah tells him that they all grew up in an age when stuff like that was said. They all know that it wasn’t intentional. Sarah says that sometimes we say things without that intention.. Trust me, Canada knows that’s not your intention. Jon feels really bad and is upset that he said that. He leaves and heads up to the HOH room. 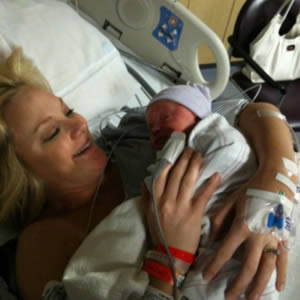 I know it’s been a long time since we’ve last heard anything about April Downling or anyone else from Big Brother 10. Last I heard April had broken up with the preachers son Ollie who once said this lovely thing about his then girlfriend April “I usually don’t go for girls like that… I usually […]