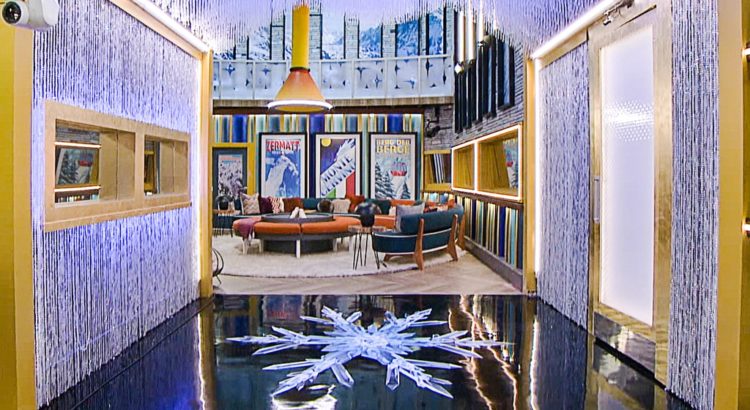 The premiere of Celebrity Big Brother 3 was last night. If you missed the first episode you can head over to CBS and catch up on what you missed. Unfortunately the live feeds are delayed until at least Friday but you can get ready for them by signing up for your FREE Paramount+ Trial. If you watched the premiere episode, tell us your first impression thoughts in the comments below. Who is your front runner to win CBB3? Who is this seasons train wreck?

** OBB coverage – We unfortunately won’t be covering much of the CBB3 live feeds. I will try to do some updates but I can’t promise anything at this point.. Feel free to add updates or interesting moments from the live feeds in the comments 🙂

We can’t wait for you to see all the real-time action inside the BIG BROTHER House! The Live Feeds are delayed. Please check back Friday for an update. In the meantime, relive all the drama from the season premiere on Paramount+

Take a look at the newly redesigned house the celebrities will be living in for the next few weeks.

This season’s #BBCeleb house is full of cozy vibes —here’s your sneak peek before the premiere on Wednesday, Feb. 2 at 8/7c on @CBS! pic.twitter.com/yNg4PYJuqU

Looking forward to this quick season. Get those live feeds going! Not too fond of a few of them. Can’t wait for it to get ugly.

Whaaat no coverage? I get it, real life first. Hope all is well and appreciate all you do!!

Hahah I know! I will try to do some here or there 🙂

Thank you! That’s nice to hear! I will try to do little updates here and there 🙂

Woohoo! Todrick FTW! I’ll be checking for updates periodically as I’m too cheap for live feeds 😛

they better not evict mirai because she’s interesting

Bicepcurl
Reply to  M A F

But she’s so naive and unguarded. She needs to listen and observe more and talk less and be less trusting if she wants to stay.

McScorp
Reply to  M A F

Oh my! I totally forgot how mind numbing it is to watch live feeds when they hide them from us. Meh. 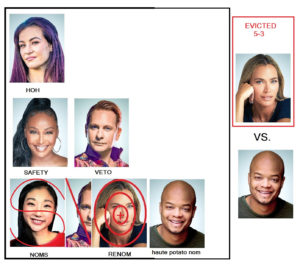