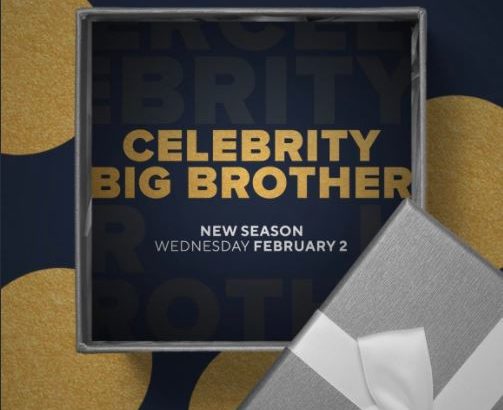 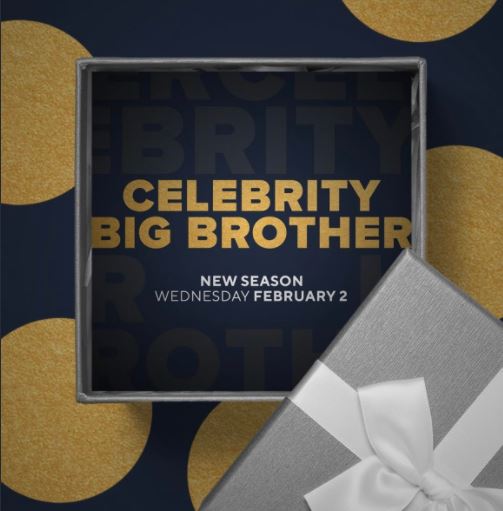 Miesha Tate and Chris Kattan the rest are meh.

Our coverage for this season of CBB will be light 🙁 sorry folks wish I could watch more of it. I’ll post something official when the cast list goes up.

I can definitely see Tiffany Pollard, Scott Disick and Miranda Cosgrove being in it
All just recently finished filming their hit series
And Todrick Hall will be the token gay character

New York better be on it!

I’m just worried it will get delayed like a lot of stuff lately. 🙁

I kind of feel like 21 days is too small?
The last season of Celebrity Big Brother (Canada) was held for 91 days.

Rooting for Kellyanne and Scott!! I already know Tiffany will be drama so this should be interesting ?

I can’t wait to see Tiffany Pollard aka “New York”. She is ratings gold!! I also heard rumors that NeNe LEAKES formerly of The Real Housewives Of Atlanta is also supposed to be a cast member.

I hope these are both wrong.

Sean Spicer is rumored to be on there again. Boo. It was posted on Twitter.

Just announced!!
Cynthia Bailey, Todd Bridges (Willis from Different Strokes), Todrick Hall, Chris Kattan (SNL and Night at the Roxbury), Chris Kirkpatrick, Carson Kressley, Teddi Mellencamp (John’s daughter), Shanna Moakler, Mirai Nagasu (Olympic skater) , Miesha Tate, and Lamar Odom. Don’t know some of them, but the ones I do know should keep it fun. It’s going to be a quick season but I can’t wait to watch!

DEMENTIA JOE
Reply to  Just me

The Celebrity season goes by quickly but it is nice to have some BB during the winter.

I’m extremely underwhelmed with this cast. I am so annoyed they didn’t get New York…

I will check it out and hopefully my really low expectations will lead to me being pleasantly surprised..

Yes. I’m disappointed too as I wanted New York also! She would have created so much drama! I luv her!!

we already saw her on CBB UK, she sucked

Misha Tate will be good.

It doesn’t have the cachet or the ratchet fun of the UK Celebrity BB version (from what I’ve seen & heard) but I’m here for it. Thanks to Simon & Dawg for whatever attention they can throw it.
Cheers!