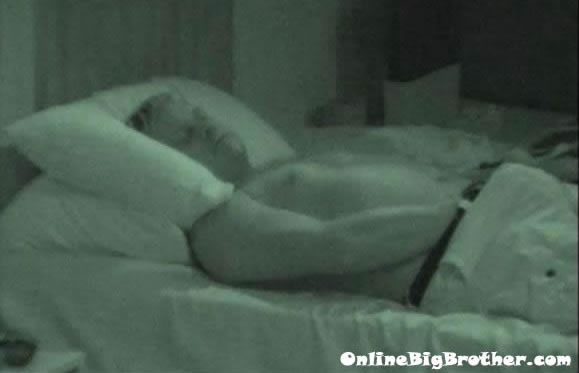 From the looks of things we won’t be finding out about the Big Brother Canada cast in correction it has now been tweeted that we find out about the Big BRother Canada Cast soon, “Like Real Soon”. Speaking of starting in 12 days how many of you are ready for BB Canada? Since Media day was today we’ll be getting a peek of the Big Brother Canada House very soon. Keep an eye out for it on ET Canada. Still no word on BB15 open casting calls that should be happening unless it’s all-stars. I have almost zero faith that we will get a episode of 100% rookies.

There’s BB9 activity again in the news, Chatty Natty is preggers. We’ve all seen her squirt milk on the feeds so no need to worry that the baby won’t get fed, wish her all the best we was a hoot to watch.

There’s a interesting thread at Survivor Sucks “Do you think Chima and Willie should be given a second chance?” Looks like people are pretty split on the whole thing. My vote is Yes for both, the reasoning is simple they were both awesome to watch on the feeds as long as they keep a shock collar on Willie and “the terrorists” away from Chima they will both be fine and not kill the other houseguests.

Correction to the above, @arisacox tweeted “THIS JUST IN: Houseguests reveal is actually sooner. Like REAL SOON”

New Promo Video with Will and Boogie | youtubes |

powerhouse Arvin cooks on Kentucky new station | whas11.com | Never Washed his Hands and has been doing this the night before. (Powerhouse)

You’d previously said you’d try and post the episodes on here for us who live in the US. Is that still going to happen?!

Hi Taylor, yes you’ll have the episodes available unless youtube starts pulling them and banning our accounts like they did the BBUS episodes.