Big Brother 20 cast have been in the house now since June 20th. Feeds have been off during this time and so far no leaks have been reported. Ostensibly, the feed black out is done to get players acclimatized while also giving the technical staff time to work out the bugs.  Unfortunately for us we miss out on the first week of feeds. Something usually happens during this week that impacts the early pre-jury game. We miss it and have to piece it together via the 500 retells this weekend :)

The first episode on Wednesday will be taped.  The house guests have already had the chance to play the in the head of household competition, Picked the nominations and played in the Power of Veto.

Usually leaks come out either via the live feeds, or inside source / participates in the audience. The source of these spoilers is from @realvegas4sure . 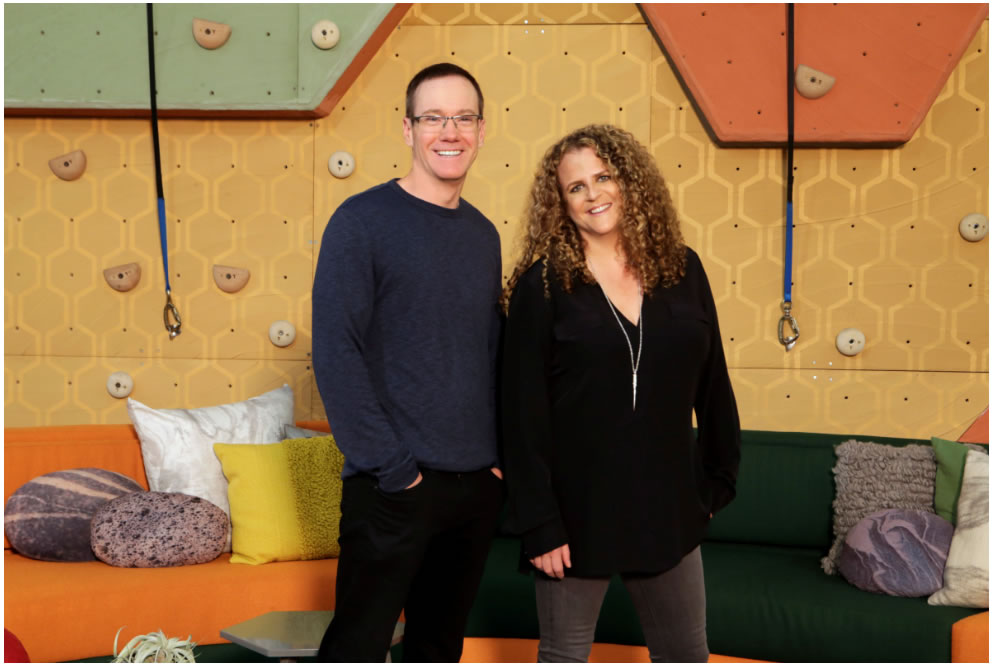 In a recent interview with THE GROD and entertainment weekly.. When asked if there’s a plan to ruin another season with returning players. she had this to say.

“No, there will be not, says Grodner. “I can confirm there will not be. It’s different. We always try to mix it up and keep it fresh and this year, as you’ve already seen, there are 16 brand new houseguests that will be playing this game.”

Some clarity on the BB App store

The GROD was asked:  Is it a form of America’s Choice, where viewers would vote advantages and disadvantages to players?

“It’s a bit different, though. In this case, people will go online and they complete a survey with questions about the houseguests that will result in some houseguests trending the most and some houseguests trending the least. And, in that case, the houseguests will go one at a time into the App Store, similar to last year, but instead of people voting people to have certain powers, the people that are trending the most based on the survey will have access to choose certain powers. So it’s a little different. I think in this way it sort of gives the houseguests some outside information they’ve never had — who might be popping more and who might be popping least. They will get that feedback depending on whether they were given a power or a punishment in the App Store.”

(Based on the GRODS explanation, The cat ladies will rule this season but we won’t have vets so it’s a victory)

Tyler & Bayleigh?? Hmm, I did not see that coming!

Same. We’ve had showmances before that disappeared before the feeds came on.

I hope it dies as suddenly as $500 car on the expressway and any other hint of a showmance gets hit like a deer on the Atlanta interstate and ground to a smear on the road before anyone notices. I hate the fake crap from women saying they’ll use their wiles to get a meat shield and the guys looking like bonobos and begging America to talk about how cutesy they are.

Derrick (BB16) tweeted a few moments ago about some news that will be revealed soon
With an enphasis on “BIG”… Could he host one of the comps on the premiere day?

I believe he was talking about his Breaking Homicide show on ID. At least that’s what I got from the thread…

I am loving the house this year.

The old Guy gets nominated week one. Gee what a shock

Hmm...
Reply to  Trackin the Kraken

Imagine that…one of these is not like the others…and bam we’ll drop the mean age of the group by a couple.

LOL so it’s even harder now for Canadians!

Don’t worry Paul and Raven will still do those Canadian meet and greets to raise awareness for a host of terminal illnesses.