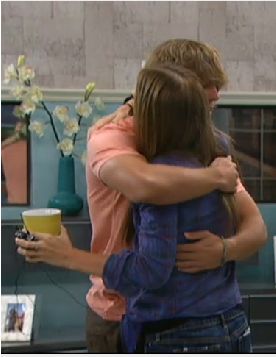 Hayden. Annie is stating her side and trying to explain why everyone is against her. Annie is denying that she is in an alliance with Rachel and Brendon. Hayden says that Brendon also denied it but that he’s not sure what to think right now. Annie blames Britney for spreading all the lies and gossip. She says that she really doesn’t trust Britney. Annie says she has a personal relationship with Brendon but that it doesn’t translate to the game. Annie says that it is really hard to talk to Brendon because he’s always tied to Rachel. They then talk about the alliances formed so far in the game. Annie mentioned that in the first couple days she got along with all the girls really well and that they thought that maybe it would be a group of girls to the end. Annie says that now she just can’t stand Britney. Annie says that it’s bad for there to be such a big Brendon/Hayden power struggle early in the game and that they need to come to an arrangement. 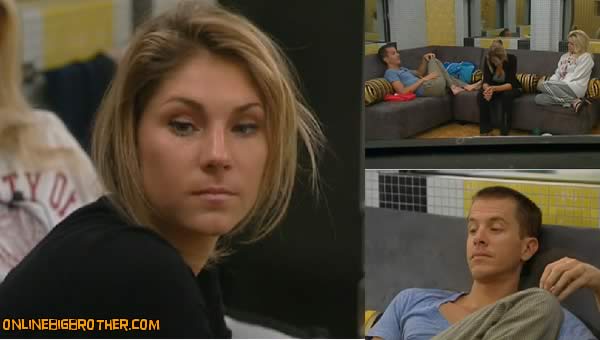 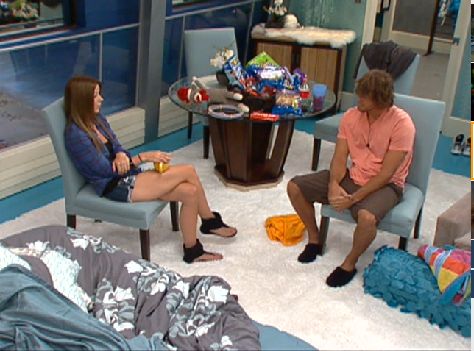