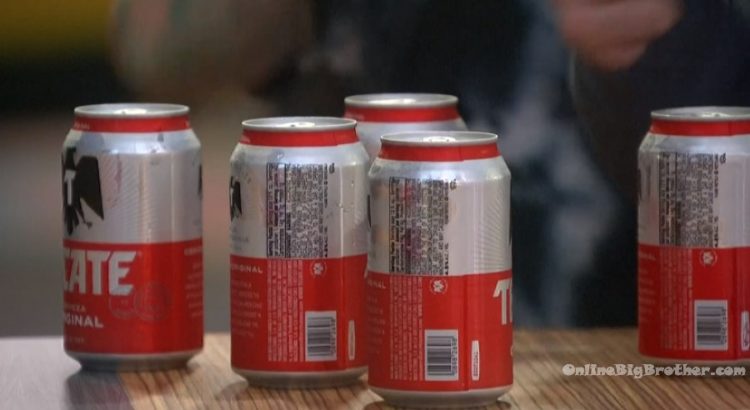 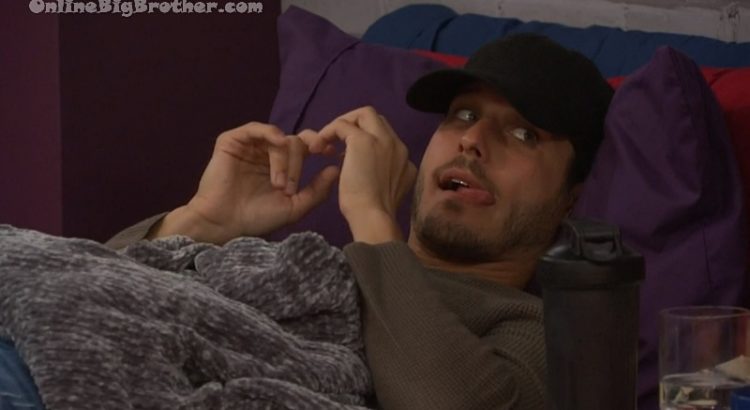 2:22 pm Enzo, Memphis, and Cody
Memphis – there’s no reason we don’t make it to the finals/ One of us will win HOH
They talk about making sure they’re “locked-in” for the veto.
Enzo says once Christmas campaign to him he’ll let them know what she said.
Memphis leaves..

Enzo – for real YO I think we get rid of Christmas YO that’s my idea.
Enzo – He’ll cut you on final 3 he’s not cutting you right now
Cody – really? then why was he trying to get me thrown on the block and backdoored this week
Enzo – I thought he said Christmas not him
Cody – he literally went nad himself said it