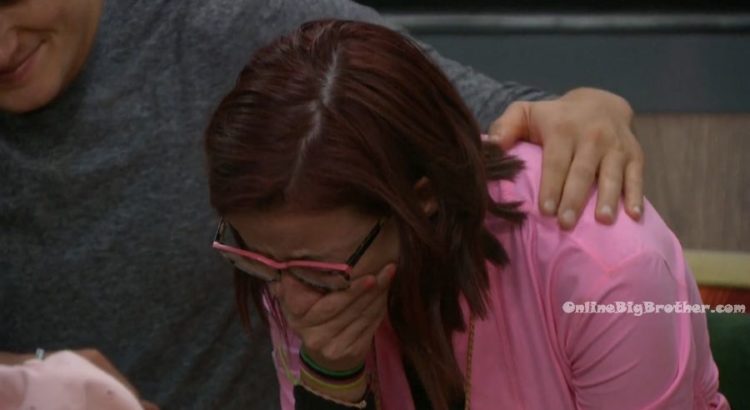 10pm Jackson and Cliff are playing backgammon. Nicole is watching. Jackson – and I know if I am this proud.. your family.. Cliff – I just think it was so cool they were watching live. It wasn’t even a middle of the night competition that they maybe heard about it later or something. Nicole – they would see it like boom, boom, boom. Cliff – yeah we were jumping around so much. Jackson – the big brother double. Cliff – I wonder when you will get your basket Nicole? (For winning the HOH during the double eviction. She doesn’t get the room just the HOH basket.) Nicole – I know, like do I pick up in storage? Nicole is still wearing the HOH key from the first HOH around her neck. 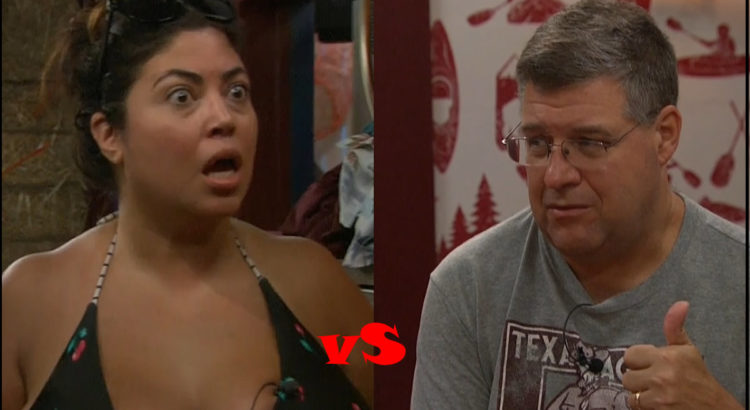 Here we go, Folks, the Double Eviction we wanted a month ago to clear out this house. Last week we saw Nick get evicted during Holly’s Head of Household. Going into the week 10 Jackson pull out the HOH win. He nominates Christie and Jess. Tommy wins the Veto and uses it on Christie. Jackson nominates […]