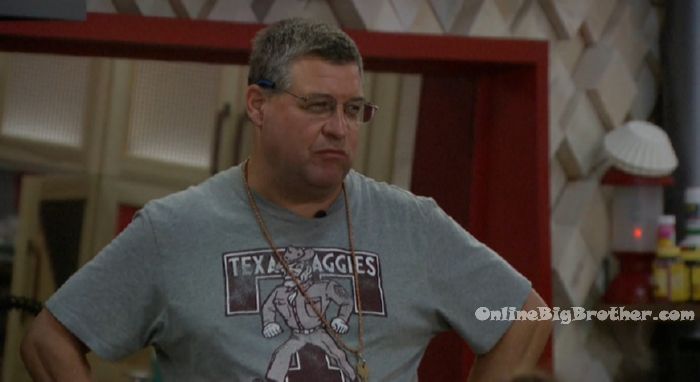 Kat – I can’t believe this! The story line is amazing! Cliff – we should be good. Kat – well I hope you’re not going to put me up. Cliff – no we’re good. I will get you involved up there in what we need to do going forward. Kat – I know, I can’t wait to talk but I mean.. Cliff – we’ll talk tomorrow. Let it marinate. Kat – I can’t believe it! I can but I can’t .. so exciting!! Cliff goes to the washroom. Jess joins Kat. Jess – I’m feeling so good right now. Kat – I know. Jess – that was crazy. They hug. Kat – we will be good. Kat leaves. Cliff comes out of the washroom. Jess – I’m so friggin’ happy for you. 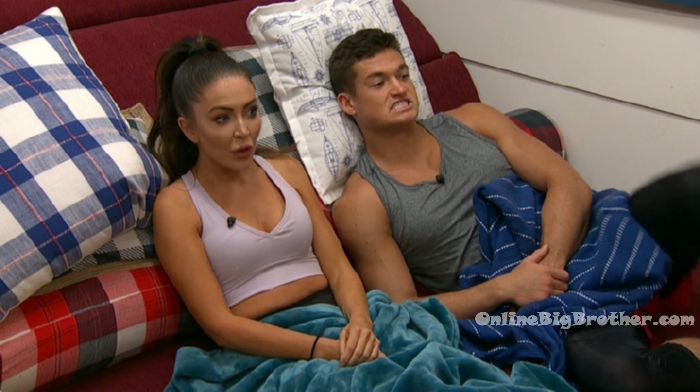 8pm Boat room. Tommy, Jackson, Holly and Jack.
Jack – I already put the target on my back by what I did. I’m the guy that’s going to go up. Jackson – I came in here to back you up. Jack – I know and you did. But you don’t need to put a bigger target on your back. At this point if they win, I’m the one that goes up on the block with Sis or.. Holly – he still hates me. Jack – but its not going to happen, we’re going to win HOH. Jackson – put it on my headstone.. Day 30 Nick & Bella go on the block. I am so sick and tired of playing buddy buddy and fake in this house. I am going to draw a line in the sand if no one else will. 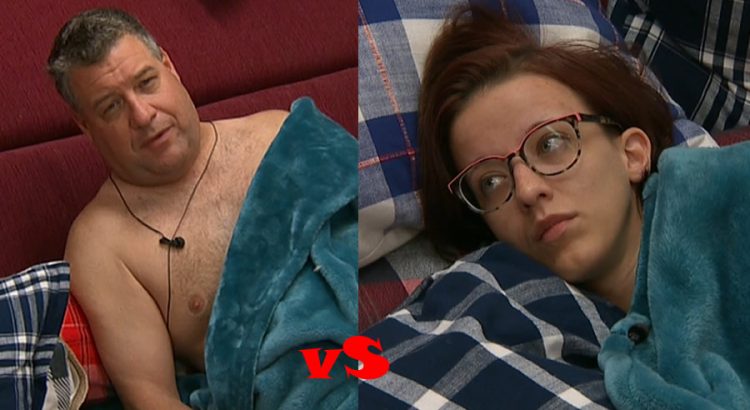 The Monday to Wednesday gap this week wasn’t the best. Other than Christie’s 9 years of PMS it was devoid of drama. Gr8tful or more specifically shitshooters still control the house. There is minor jockeying going on between their members but it’s all surface stuff.  With that said Tonight there are major things happening in […]