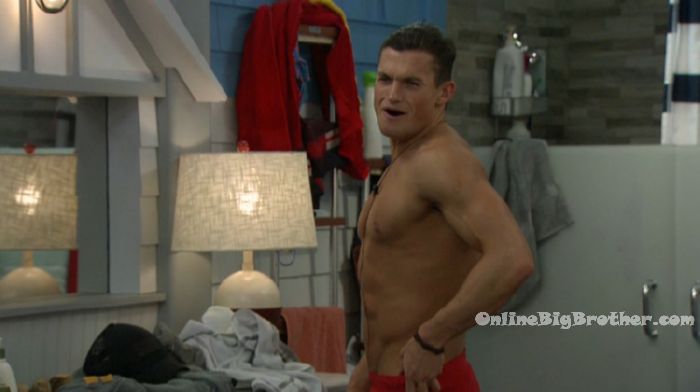 9pm The Live Feeds have officially been turned on for the season! Bathroom – Holly to Cliff – its crazy that people are just waiting for them to be turned on. Cliff – Like in here on online. Holly – online. Cliff leaves. Isa talks to Holly – Kemi just came up to me .. you haven’t been hanging out with me and now you want to talk to me. She asked do you think next week ..would they want to put Ovi up? And the way she asked made me think that she wanted me to say yes so that she could go get Ovi. I am like chill the f**k out 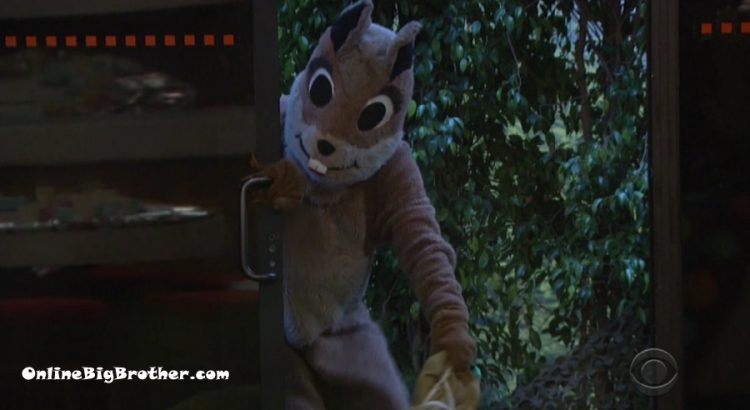 This is it folks the Final of two Premiere episodes for Big Brother 21. That means Live Feeds start tonight!!  The action should start around 9:00 pm PST. If you don’t have the live feed subscription grab them here. BB21 Live Feeds Subscription Link Last night we caught episode 1. Jackson won a “Camp Director” […]