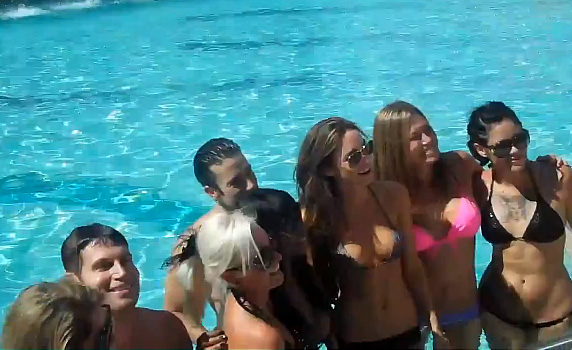 Before we start stalking the Big Brother 13 cast and preparing for Big Brother 14 we have one post season celebration to check out. This one is called Vegas Bash and from the bikini pics it looks like a lot of fun.

I love how Howie is in there like a dirty shirt.. 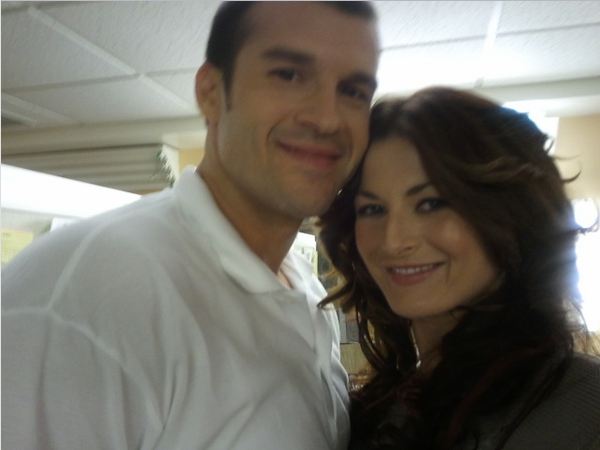 She’s the half-million-dollar waitress! Big Brother 13 winner Rachel Reilly will appear on The Bold and the Beautiful’s Halloween episodes (October 28 and 31) in a role she’s played eight times previously — a drink-server named Rachel at the show’s tropical hangout Bikini Beach. Look for her in scenes with bad apple Amber Moore (Adrienne Frantz).

The raucous, love-to-hate-her redhead, who formerly served cocktails at the Las Vegas hot spot Aria, will be joined on the CBS soap by her fiancé and Big Brother partner Brendon Villegas. A physicist who is currently pursuing a PhD at UCLA, Villegas plays the role of the bartender at Bikini Beach (named Brendon, natch!). The lovebirds made their B&B debut in October 2010 and were last seen on the soap in April.