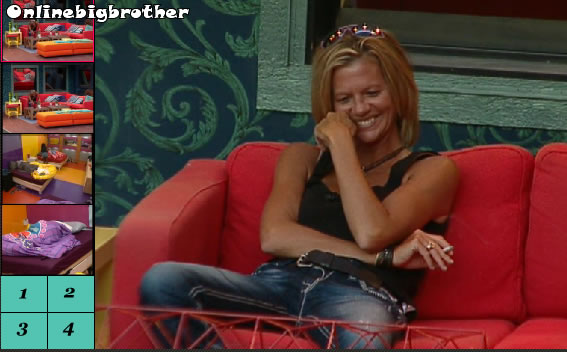 1) Shelly manipulates Kalia to make her think it’s in her best interest to put up Porsche. This is the moment things started going down hill for Kalia. Kalia original nominations were Jeff and rachel, Jeff won POV used it and Kalia ended up putting Lawon up. The seed was planted by Shelly but was not the sole contributing factor Kalia putting up a pawn in her own alliance against Rachel. What she should of done was put Jordan up. Kalia’s Stellar move resulted in her alliance losing a ally and the other side gaining back Brendon. Arguably one of the stupidest moments of Big Brother 13, it earned Kalia the dunce cap for 2 weeks. 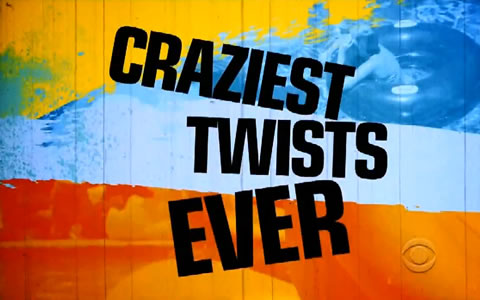 CBS has officially renewed the ultimate summer reality show Big Brother for a 14th season to air in the summer of 2012, meaning we’ll get to see more crazy houseguest antics for at least one more year. The show has already done couples, saboteurs, exes, all-stars, enemies and more, but what new twist will they come up with for Big Brother 14?

BuddyTV came up with seven twist ideas that could help make Big Brother 14 the best season ever.

All-Stars: Sure, they just had six returning HGs this season, but it did bring in big ratings and since Big Brother 7 was an all-stars season, let’s do it again. Just imagine Enzo and Adam in a Jersey War. Or Shelly and Renny hanging out. It could be fun.

Celebrity Edition: It may be hard to get real celebrities willing to devote more than two months to isolation, but I’m sure there are enough pseudo-celebs who would jump at the chance to be on a major network all summer. I think Real Housewife of New Jersey Danielle Staub, Corey Feldman and Tila Tequila could make for an interesting mix.