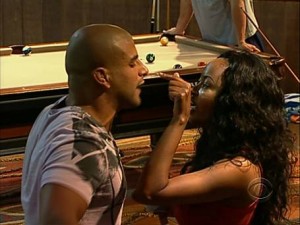 (WIREUPDATE) On Tuesday, CBS Corporation has announced the summer schedule for . The series 12th incarnation will continue to pop-out three episodes each week, however one of those nights has changed.

“Big Brother 12” will adopt a Thursday, Sunday, Wednesday schedule. Thursdays will continue the tradition of live evictions with host Julie Chen, Sundays will be the night of nominations, and Wednesdays will be all about the Power of Veto competition.

One benefit to the schedule change for fans is that each night Big Brother airs the hour it is on will stay the same, 8/7c. No more time shifting for the PoV episode each week!

What do you think this seasons twist will be?  Will past houseguests return to the Big Brother 12 House?