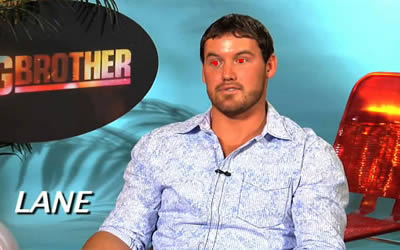 Lane Elenburg and his youger brother are accused of beating on his fellow college football teammate no arrests have been made.

David Saleh Rauf
University Wire
01-24-2008
(The University Star) (UWIRE) SAN MARCOS, Texas — The investigation into whether a Texas State football player was assaulted by a former teammate and his brother after partying in Austin will be sent to the district attorney for review, a detective familiar with the case said Wednesday.

No arrests have been made in connection with the Jan. 11 beating of Brian Quackenbush, a junior defensive linebacker.
Quackenbush accused then-teammate Gunter Elenburg, a back-up punter during the Bobcats’ 2007 season, and Elenburg’s older brother, Lane, of assaulting him.

Quackenbush and Gunter were on Sixth Street the night of the