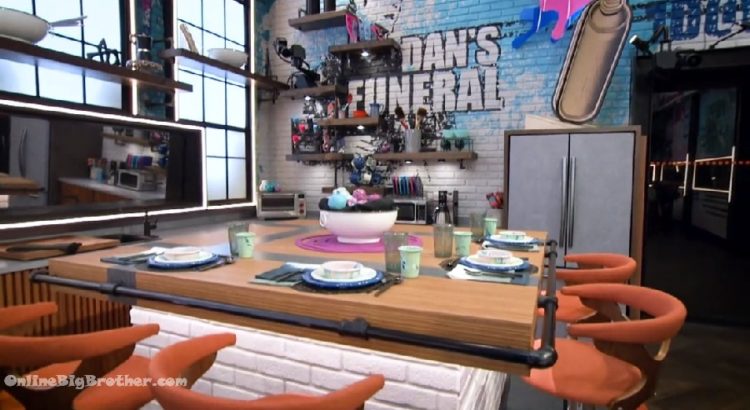 The much anticipated and long awaited premiere of Big Brother 22 is set to air in just a couple of days and we’re only just now getting our first sneak peek inside the newly redesigned house. Although its already been revealed that this season will be the second All-Stars season in the series, the identities of which big brother alumni that will be moving into the house has not yet been released. Unlike any other season the full cast is not being revealed until the premiere and the house guests are moving into the house live on the first episode.