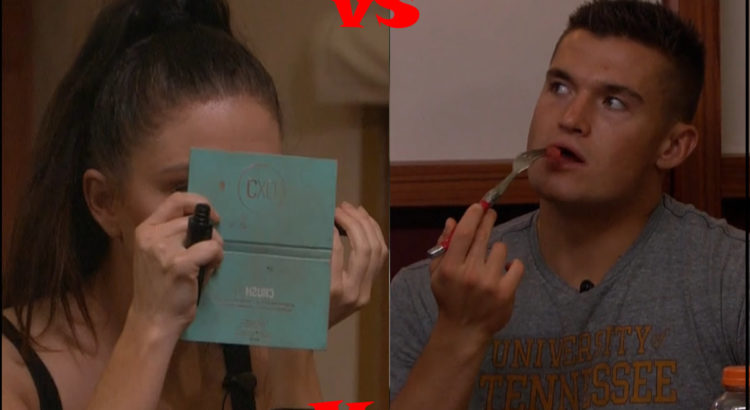 Here we go the Finale of Big Brother 21 It’s finally over!

After Cliff left last week we were left with the final three. Nicole, Jackson, and Holly. Jackson went on to win Part one of the Head of Household. In a shocker, Holly won part two. Part three is going to be shown tonight. Jackson and Holly have confirmed they are taking each other to the finale. Leaving us with Nicole to be the evicted and a showmance in the final two.