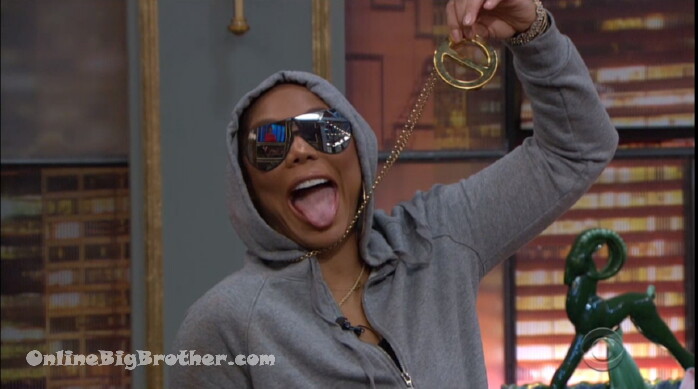 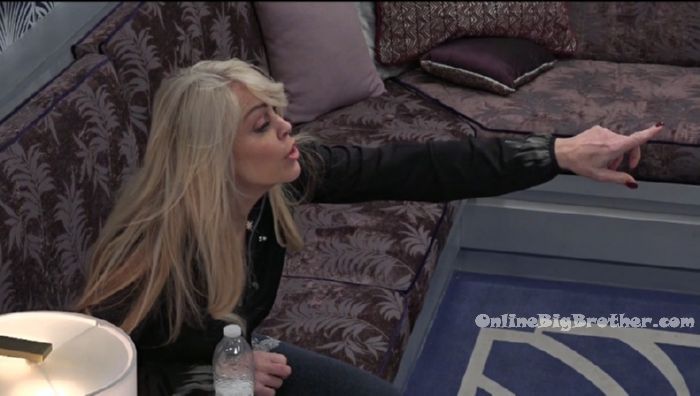 9:30pm Bedroom. Ricky and Tamar. Ricky – if you won HOH would you put up Dina and Tom? Kandi and Tom. Tamar pauses for a long time. Tamae – I don’t know who. She won that damn veto… when it mattered. Ricky – she did. Tamar – well they voted his a$$ out.. to be honest about it. I’m going to keep going but I can’t risk us fighting. Ricky – I say if they’re going to figure it out, then let them figure it out. Do you think whatever they figure out we can get Kandi and Dina on board? Tamar – not Kandi. Tamar goes to get Dina.