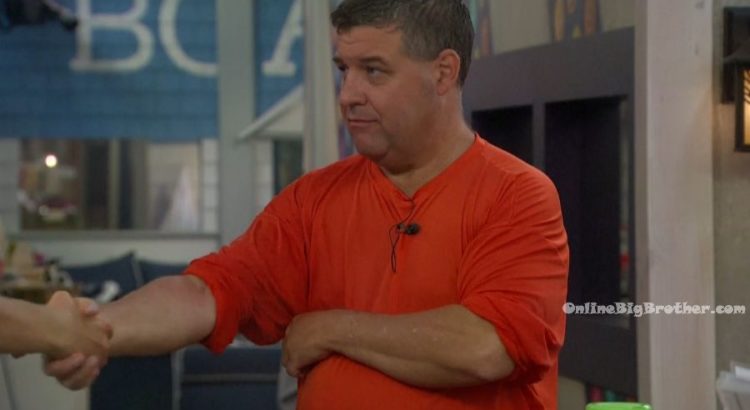 8pm Kitchen. Cliff and Jackson.
Jackson – I know where you are more likely leaning. Cliff – yeah, you know. Jackson – she (Nicole) is going to finale night. Cliff – MMMmhhhmmm.. and she had so much fear of that. Jackson – I know. Cliff – I had to just keep telling her they are going to keep their word. They’re honest. And thank you. Jackson – 100%! I knew she was going to fall. But I think her pride was like I can’t just fall off first. Cliff – I know. We will talk about other stuff later. Jackson – I don’t know what will happen after the veto. I’ve voiced things and that was ever before my fate was in y’all hands. 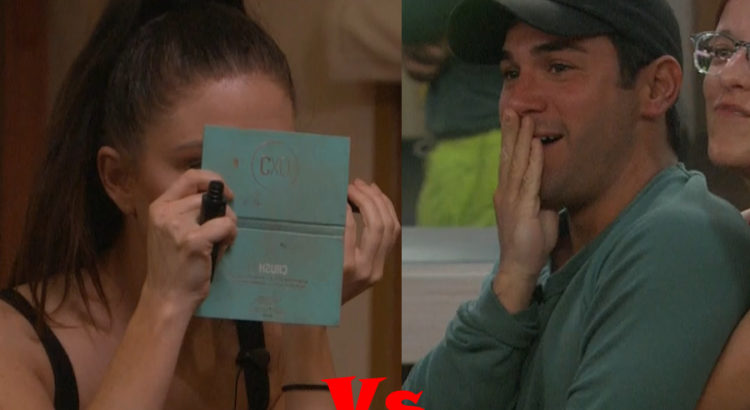 Last week The Double eviction got out two insufferables leaving 5 left in the Big Brother house. Jackson went on to win yet another Head of Household nominated Cliff and Tommy. Tommy was the target. Nicole goes to win the Power of Veto using it on her final 2 buddy Cliff. Being the only possible […] 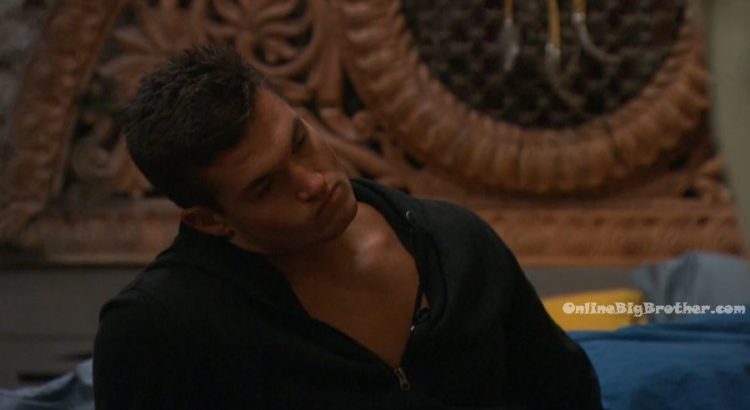 8pm HOH room. Jackson and Holly.
Holly – I really did not see this coming. I really, really did not anticipate these two people.. Jackson – burning us. Holly – burning me .. I mean us but me. Jackson – just because I won HOH .. if it was the other way around they would have no problem doing it to me. Holly – and the irony to this.. the whole reason we wanted to work with them is because they’re honest and trustworthy and straight forward… and we wanted to work with people that we respect. And the people that we respect are wanting to backdoor me on your HOH! Is there any faith left in humanity?! I don’t know!